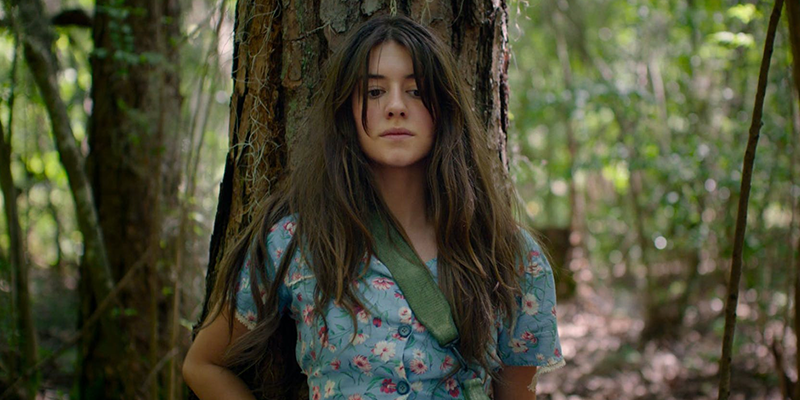 Watch the dramatic new trailer for Where the Crawdads Sing.

The book that spent 150—yes, 150!—weeks on the New York Times bestseller list is coming to theaters this July. The movie adaptation for Delia Owens’ Where the Crawdads Sing finally has a shiny new trailer! You know Daisy Edgar-Jones from Hulu’s Normal People adaptation, but now she tests her range as the girl who raised herself in a marsh and who becomes the primary suspect in a murder investigation. We also see David Strathairn, who plays the noble lawyer coming out of retirement to defend this woman. Arguably, the most important feature of this trailer, though, is the taste we get of the new Taylor Swift song, “Carolina.” There’s something for everyone here: