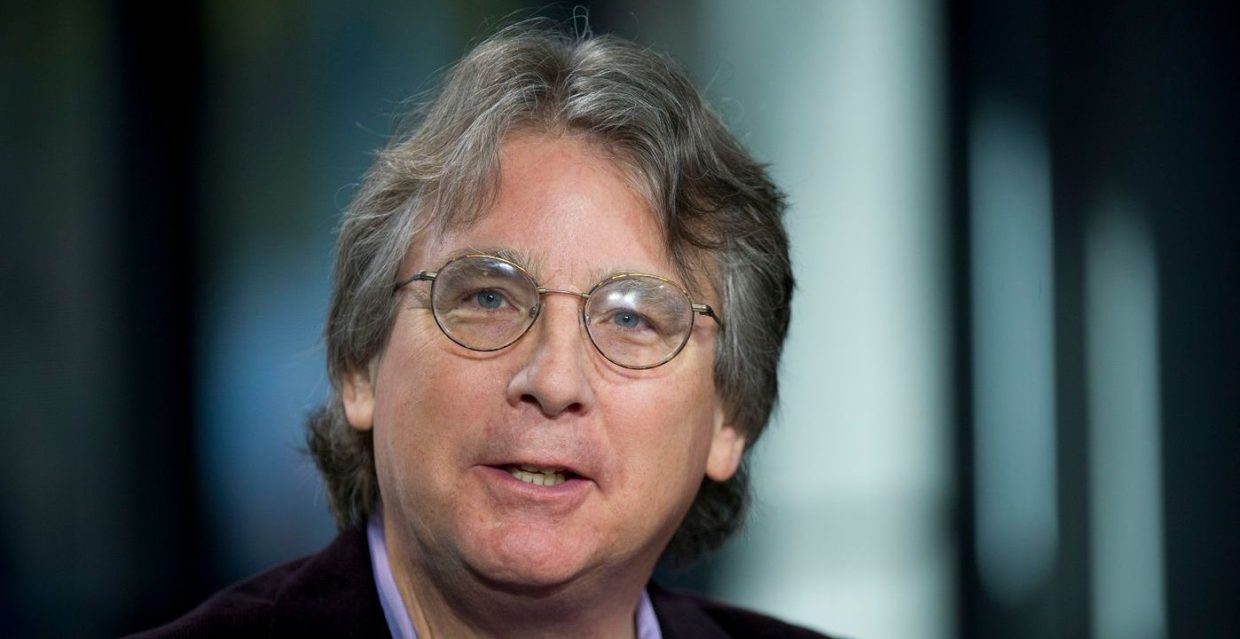 WATCH: Roger McNamee on Big Tech, Civil Unrest, and the Future of AI

Join SVWC NOW for a bracing and informative two-part conversation with Roger McNamee, the noted tech venture capitalist, early mentor to Mark Zuckerberg, and Facebook investor, who went from being a founding supporter of the world’s biggest and most profitable social media company (more than two billion users a day) to becoming one of its most influential critics.  Facebook’s business model, its vision of itself as a news and information platform devoid of social responsibility, its use of data mining and AI, its pervasive influence on our culture and politics—there is nothing the charismatic McNamee won’t discuss, including his own adventures at the birth of Big Tech. 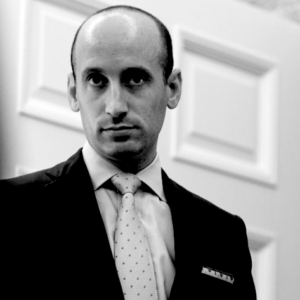