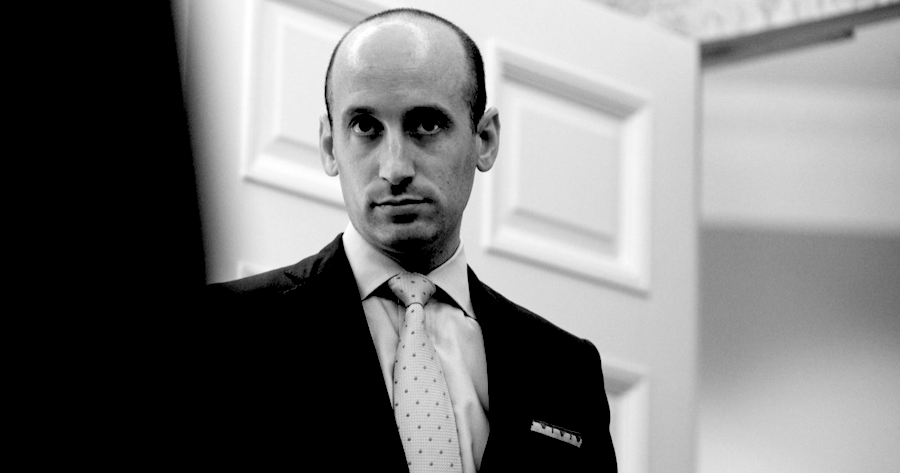 Jean Guerrero in Conversation with Andrew Keen on the Keen On

Andrew Keen: How would you summarize Stephen Miller as as a human being?

Jean Guerrero: That’s a great question. I mean, I think what’s important to start out with is the fact that Stephen Miller is the most powerful adviser in the White House right now. He’s the longest lasting adviser outside of the President’s family. He’s been able to outlast these stalwarts that were painted as being crucial to Trump like Steve Bannon and his former boss, Attorney General Jeff Sessions. Stephen Miller has truly been the only person who has understood Trump. So, on such a deep level, he understands Trump psychologically, spiritually, emotionally, and is able to have an outsized influence because of that deep understanding of Trump and just what he brings to the table as far as his knowledge of immigration. This is a subject he’s been obsessed with pretty much his entire life since he was a teenager.

You know, in high school he was arguing against measures to improve racial equity and attacking bilingual education. But throughout his life, just becoming very well-versed in the immigration system of the United States and trying to find ways in which he has done under the Trump administration of completely undermining it and transforming it into something that we haven’t seen since the early 20th century, really obliterating the asylum system at the US/Mexico border, slashing refugee admissions to historic lows, suspending green card access, targeting people who have broken no laws, with the exception in some cases being the misdemeanor of illegal entry. So I think, overall, he represents Trump’s harshest and I believe most ingrained impulses towards immigrants, not so much about keeping out criminals and cartels, but keeping out the most desperate and the most vulnerable people.

Andrew Keen: It’s impossible to understand the Trump era with its unparalleled polarization without tracing Miller’s journey to the White House. But it’s interesting that you didn’t really answer my question about who this guy is, and your book tries to make sense of him. Perhaps he’s the kind of character who has no core, who has no real identity. What kind of fellow is he? I mean, he comes across as someone so creepy, so troubling, not only in terms of his ideology, but in his personification. One of the things that I really got out of your book, which was particularly intriguing, was his obsession with fiction. You suggest that the fact that he grew up in LA and that he’s always loved Scorsese-style gangster movies fueled his sense of the self—or perhaps, more exactly, his lack of the self. Is there a self when it comes to Stephen Miller, or is he just a guy living out a Hollywood fantasy?

Jean Guerrero: That’s a really great question. I mean, I think that there’s always this desire to want to see a level of coherence in the people that we read about. I think it’s important to recognize, though, that in most cases, and especially in the case of Stephen Miller, there are a lot of contradictions. There isn’t that much coherence, I think. I think both of the things that you said are true. I mean, Stepen Miller from a very young age was very inspired by these rigid notions of masculinity. According to my conversations with his family members and people who knew him at the time, he was really trying to act out and and get his his father’s attention, his father being someone who was described to me as very similar to Donald Trump, a real estate investor who was tangled up in numerous legal disputes and numerous bankruptcies.

Jean Guerrero, winner of the PEN/FUSION Emerging Writers Prize, is the Fronteras reporter for KPBS, the NPR and PBS affiliate in San Diego, reporting on cross-border issues for radio and television. She has also worked for the Wall Street Journal and has won several prestigious reporting awards. She has an MFA degree from Goucher College.

WATCH: Roger McNamee on Big Tech, Civil Unrest, and the Future of AI 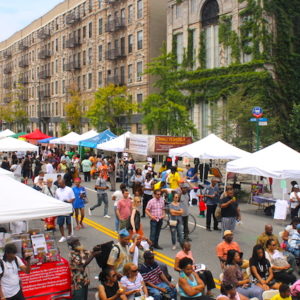 "Many of the leading publishers do not have a single brown or Black marketing, editing or publicity person. They are committed...
© LitHub
Back to top