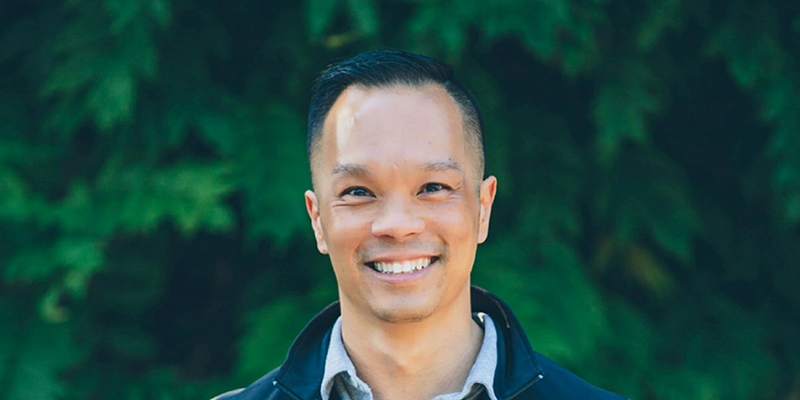 Introducing the New Video Series Authors in the Tent, Hosted by Ona Russell

On the first episode, Ona Russell talks with Quan Huynh, author of Sparrow in the Razor Wire. The book details Huynh’s journey from behind bars after killing another man in a gang-related incident to being paroled from a life sentence in 2015 and creating his first company six months later to help those with criminal pasts.

Quan Huynh has been described as a mighty warrior, a magician, and a mountain of goodness. He is the post-release program manager for Defy Ventures, a nonprofit helping those with a criminal past transform their lives through the journey of entrepreneurship. After spending twenty-two years in and out of correctional institutions, Quan was paroled from a life sentence in 2015 and created his first company six months later. The following year, he received the Peace Fellowship Award for his work with the Alternatives to Violence Project. Quan has been featured in Entrepreneur, spoken at One Last Talk, and has appeared on several podcasts. 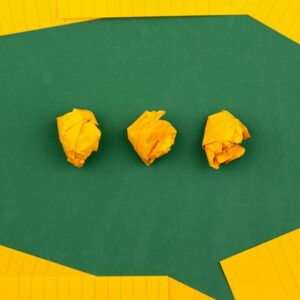 My medical training was significant for another reason: it was during medical school that I finally faced my greatest shame. I...
© LitHub
Back to top