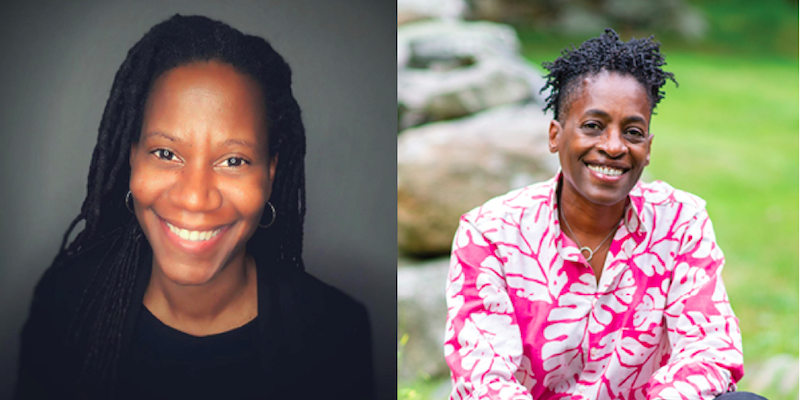 In her new book, The Case for Rage, philosopher Myisha Cherry turns popular prejudices about anger on their head and argues for anger’s utility—and importance—in the fight against injustice. Anger has a bad reputation. As a “negative emotion”, it’s seen by many as counterproductive, distracting, and destructive, and coming from people of color, the signs of anger can take on even more sinister connotations, stirring up stereotypes, hatred, or violence in turn. But Cherry argues that in fact the transformative and liberatory power of anger—what she terms “Lordean rage”—is crucial to the anti-racist struggle and challenging the status quo.

Both philosophically rich—citing Aristotle, Audre Lorde, James Baldwin, and Joseph Butler—and widely accessible, The Case for Rage calls to all politically and socially engaged readers looking for new, deeply effective tools for changing the world. Cherry is joined by acclaimed author and MacArthur Fellow Jacqueline Woodson (Red at the Bone; Another Brooklyn) for an incisive and urgent conversation on Lordean rage, the role of allies, and changing the terrain of our world.

Understanding the Universe: A Conversation with Astronomer Emily Levesque 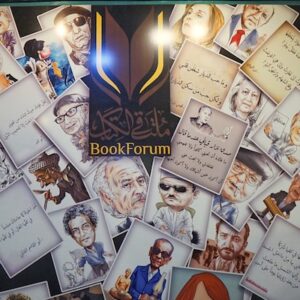 Engineer Fahad Sabah had been due to start a PhD at the University of Tennessee in 2014, but when the time came to leave...
© LitHub
Back to top