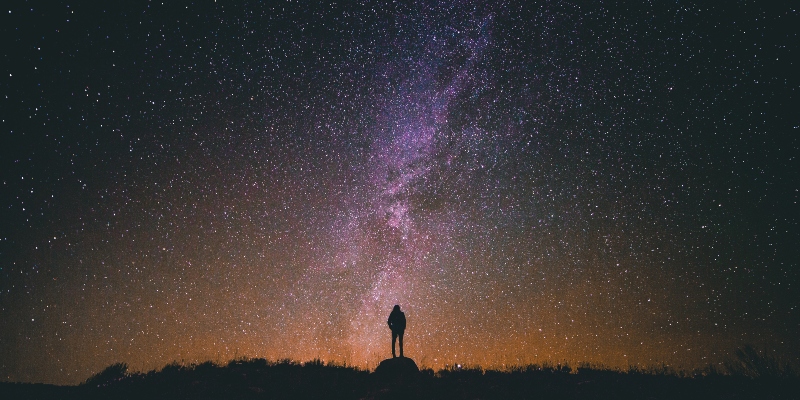 Understanding the Universe: A Conversation with Astronomer Emily Levesque

“Today we’re learning things as fundamental as the shape of our universe, or how the universe might’ve begun or ended. We are learning new things about planets and solar systems beyond our own that could potentially host life. And these findings are fundamental to who we are as humans and who we are as planet citizens.”

In this episode of Book Dreams, award-winning astronomer Emily Levesque joins co-hosts Eve and Julie for an exhilarating exchange about the cosmos. Author of The Last Stargazers: The Enduring Story of Astronomy’s Vanishing Explorers, Emily shares what it’s like—and why it matters—when scientists search the heavens using massive telescopes with mirrors that can measure 20, 30, and even 40 feet across. Emily explains red supergiants and how they help us understand the universe, how she and her colleague discovered a new type of star, and how ladybugs and cobras can derail years of work in a matter of minutes. If you’ve ever sat through a physics class feeling clueless and frustrated, this is the episode for you! And, yes, Julie asks whether there’s intelligent life out there.

Emily: Paul Hodge was a beloved colleague of mine at the University of Washington. And this dates back to when telescopes didn’t use digital data yet. They were storing data on what we call photographic plates. They were glass plates that were chemically treated to respond to light, but they were treated more like traditional photography. You would expose a plate while you observed and then you would go into a dark room and develop that plate. It was an exhausting, arduous process.

You’d usually be doing this at the end of a long night in the dark so that you didn’t accidentally overexpose the plates. You’d have these carefully prepared and painstakingly taken plates sitting in a chemical bath, to sort of lock down the image that you’d taken. And Paul was doing this at the end of an observing run. He’d had a great night of observing. He put all of his plates into the developer bath, and then he stepped out of the darkroom. And he watched his watch carefully and said, “All right, the plates have been exposed for exactly the right amount of time. Now it’s time to go back in and take them out.” He opened the door to the developing room, he looked down, and a cobra had crawled into this dark room ahead of him.

So now he was looking at the floor going, “Well, now the cobra lives there.” And do you just leave the room to this dangerous snake, knowing that it’s going to destroy all of the data that you took during that night of observing? Or do you flick on the light to see the cobra, which also destroys the data? Or do you just wander in after the snake, finish developing the plates, and hope that the deadly snake leaves you alone? That’s what he opted for, because he knew that if he didn’t, he was going to lose an entire night of data.

He successfully got all the plates done, he flicked on the lights, and the Cobra was just curled up in a little ball next to the sink where he’d been working. It’s one of those choices where you go, “Wow, there’s a lot of different ways the story could end.” It was one of those examples of the lengths that people will go to to get this really precious telescope data.

Emily Levesque, a professor in the University of Washington’s astronomy department, is the recipient of the 2020 Newton Lacy Pierce Prize and the 2014 Annie Jump Cannon Award from the American Astronomical Society. She’s also a 2019 Cottrell Scholar and a 2017 Alfred P. Sloan Research Fellow. Her research program is focused on improving our overall understanding of how massive stars evolve and die. The Last Stargazers is Emily’s first popular science book. It’s an Amazon Best Book of 2020, a finalist for the PEN/EO Wilson Literary Science Writing Award, a finalist for the AAAS/Subaru SB&F Prize for Excellence in Science Books, and a 2021 Alex Award official nominee. 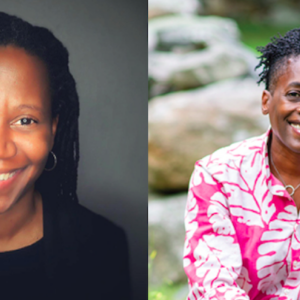 In her new book, The Case for Rage, philosopher Myisha Cherry turns popular prejudices about anger on their head and argues...
© LitHub
Back to top