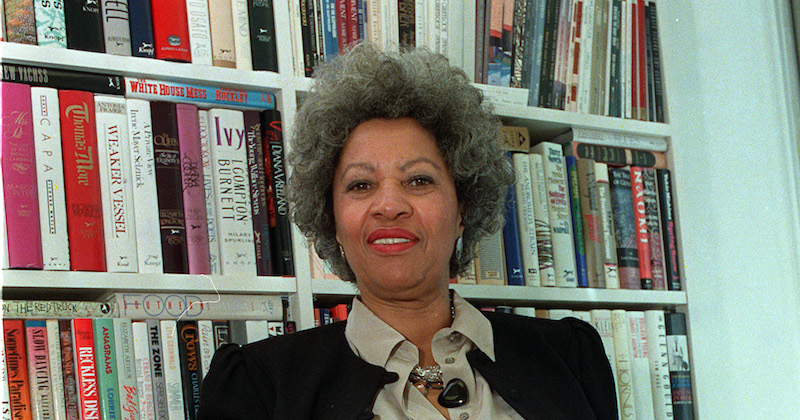 Watch a rare recording of one of Toni Morrison’s earliest interviews about Beloved.

Today would have been Toni Morrison’s 89th birthday, and if you can’t make it to one of the many celebrations going on in her honor around the country, you should at least indulge in reading her words—and also, perhaps, in listening to some of her wisdom. Luckily for those wishing for more of the latter, screenwriter Maya Cade has recently found a “largely unseen” interview with Morrison, converted it from VHS and uploaded it to YouTube, to mark the occasion of Morrison’s birthday and Black History Month, and to bring us all some much-needed joy.

The stirring 1987 feature, a lengthy interview about Beloved, writing, the legacy of slavery, and creating characters who are “large as life,” among other things, which also features dramatic readings of Morrison’s work and historical context, is part of Home Vision’s “Profile of a Writer” series, and was directed by Alan Benson. Enjoy it in full here: