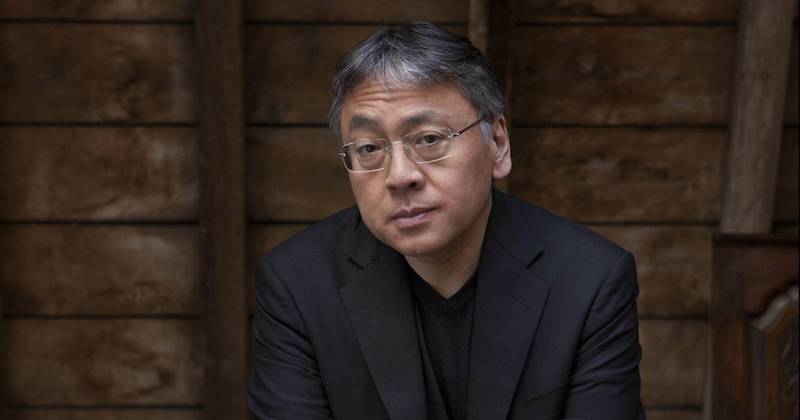 In this episode, author J. Robert Lennon joins hosts Sandra Newman and Catherine Nichols to discuss Kazuo Ishiguro’s novel-in-the-form-of-an-extended-dream, The Unconsoled (1995). Why is this novel called a masterpiece by some (including the participants in this conversation), while being dismissed as rambling and pointless by others?

And, as a bit of supplemental reading on The Unconsoled, here’s a piece giving Ishiguro’s own list of the dream techniques he used in the novel.

Sandra Newman: James Wood said that this book invented its own category of badness. Michiko Kakutani’s take on it was this: “Certainly the philosophical points Mr. Ishiguro wants to make in The Unconsoled are important, but they are lost along the way in his dogged shaggy-dog narrative, a narrative that for all the author’s intelligence and craft sorely tries the reader’s patience.” It’s almost as if the book set up this practical joke intending to be received in this way. These people are replicating the reaction of the audience at the recital at the end of the book, when Mr. Brodsky conducts this orchestral performance, which is a Sattler kind of performance, which is really perverse and weird and too exciting, and the audience is infuriated and rejects it.

J. Robert Lennon is the author of nine novels, including Familiar, Broken River, and Subdivision, and the story collections Pieces for the Left Hand, See You in Paradise, and Let Me Think. He lives in Ithaca, New York. His most recent books are available for order and pre-order here. You can find all his other books, and more information here.

On the Frontlines of the Battle to Preserve the American West 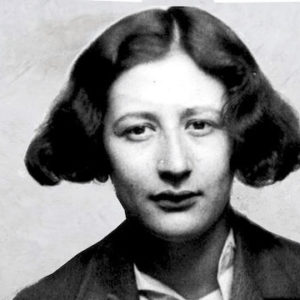 “Everyone knows what attention is,” William James famously declared in his Principles of Psychology. For those who are not “everyone,”...
© LitHub
Back to top