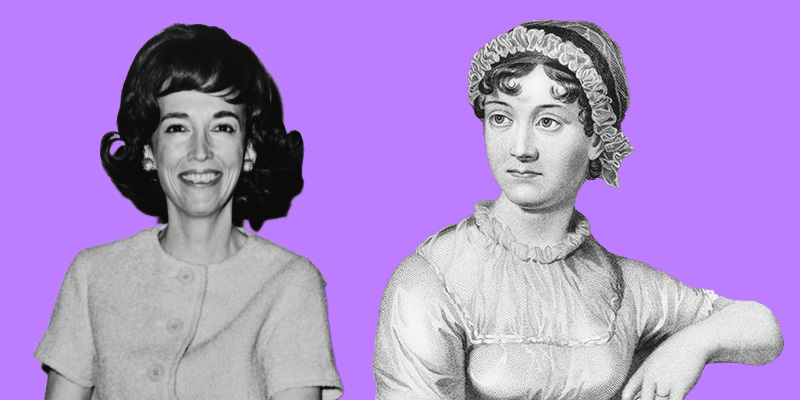 Was Helen Gurley Brown the Jane Austen of Her Era?

The conversation covers Brown’s class consciousness as well as the perplexing combination of hope and drudgery involved in her advice for living a glamorous, feminine life. While Brown acknowledged before her death that her advice was only for a narrow slice of the population—she acknowledged that lesbians might exist, but she had no useful advice for them—Nichols, Hopper, and Allen discuss how her form of femininity affected their lives.

Briallen Hopper: A huge part of it is class. So much of the motivation, in an almost Jane Austen way, is if you can learn the rules of society well enough and perform your place in it well enough, then you will be rewarded by some kind of romantic story that is also a story of class mobility. That’s her own story about herself, and that’s also what she’s offering her readers.

Catherine Newman: That’s a really great point. And that’s part of one of the things about it that’s uneasy. Obviously she assumes that everyone she’s speaking to is white. She definitely is not willing to open up that possibility of mobility beyond cis white girls who are straight. There’s also something really dehumanizing about how she thinks about men. Women have these qualities beyond their jobs—and those qualities have to do with constant hustle—but they are people.

Catherine Newman: Men are just dupes, and they’re reduced to their jobs. Like, how good of a man is he? Well, how much money does he earn? That’s how good he is as a man.

Samantha Allen: She talks to the reader like she’s a hunter going on safari or something like that. Which, you know what place that comes from. To her it must have felt like, “Oh, we’re taking our power back, and we’re going to play the game now. We’re going to get it in the mix.” But ultimately, if you flip the dialectic, it’s still a dialectic. You’re still caught on the same board game. You’re not flipping all the pieces off the table.

Briallen Hopper is the author of Hard to Love: Essays and Confessions (Bloomsbury, 2019) and Gilead Reread (forthcoming from Columbia University Press). Her work has appeared in the Los Angeles Review of Books, The Paris Review, the Washington Post, The Yale Review, and elsewhere. She teaches creative nonfiction in the MFA program at Queens College, CUNY and in the Yale Prison Education Initiative.

Samantha Allen is the author of Patricia Wants to Cuddle (Zando, 2022) and the Lambda Literary Award finalist Real Queer America: LGBT Stories from Red States (Little, Brown, 2019). She is a GLAAD Award-winning journalist and editor with bylines in The New York Times, Rolling Stone, CNN, and more. 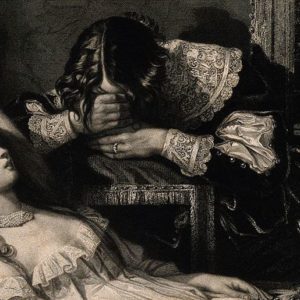 For my characters, most of whom are orphaned, living in the shadow of their parents’ demise, death becomes the belvedere...
© LitHub
Back to top