Zain Khalid on Books That Are Obsessed With Death

For my characters, most of whom are orphaned, living in the shadow of their parents’ demise, death becomes the belvedere from which they discern life. To research, I uneasily indulged myself in a long and saturnine literary tradition. It wasn’t hard to start. A train of titles seemed to mark our obsession: Chronicle of a Death Foretold, Dead Souls, The Death of Ivan Ilych, Death of a Salesman, The Masque of Red Death, on and on ad infinitum.

Understanding that all works of art presuppose social and cultural context, mine included, I rabbitholed, reading with the intent of teasing out who or what writers kill and why. Well, Tolstoy destroys the careerist and his loves, his feminine self. Bernhard annihilates (a lot of) manuscripts, the illusion of perfection, and then, uncaringly, the family. Murakami disappears women and notions of Japanese masculinity. The protagonists in Thiong’o and Achebe and Armah’s work don’t usually make it off the page, often executed by oppressors, countrymen, or disheartened progenies. So many writers contending with wars, failed revolutions, disease, penury, and the zeitgeist, through the world’s oldest (and most obvious) metaphor, one that is seemingly impossible to dispense with.

Here are four titles that I turned to help me appreciate the writer’s (and my) fascination with our final nemesis. 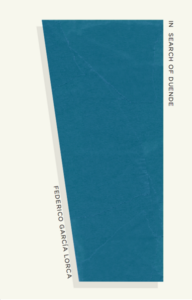 Not a novel, but a collection of Federico Garcia Lorca’s essays, lectures, and poetry involving the notion of Duende. Duende is a demonic spirit that possesses the artist’s faculties to produce transformational work. And much of what the duende requires in the artist observes a constant and heightened awareness of death. “The duende does not come at all unless he sees that death is possible. The duende must know beforehand that he can serenade death’s house and rock those branches we all wear, branches that do not have, will never have, any consolation. With idea, sound, or gesture, the duende enjoys fighting the creator on the very rim of the well. Angel and muse escape with violin, meter, and compass; the duende wounds. In the healing of that wound, which never closes lie the strange, invented qualities of a man’s work.” 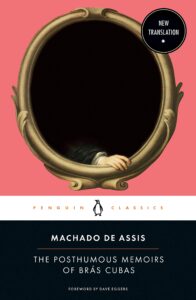 I was beginning my book, in a way, with a series of expiries, so I looked to the already-dead, chatty, titular narrator, who flies on the back of a hippopotamus to the “origin of the centuries,” only to be chastised by Pandora, called a worm, proved our finales are primarily absurd, matters of fragmented delirium. “The truth is that it’s a question of a scattered work where I, Brás Cubas, have adopted the free-form of a Sterne or a Xavier de Maistre. I’m not sure, but I may have put a few fretful touches of pessimism into it. It’s possible. The work of a dead man. I wrote it with a playful pen and melancholy ink and it isn’t hard to foresee what can come out of that marriage.” The book is a reminder that death is often droll and certainly, as Nabokov once wrote, the point of life’s joke. 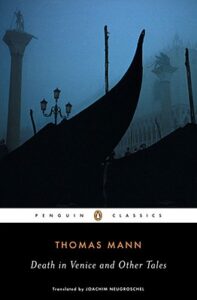 In my novel, there is a perceived understanding that the West, the United States, is also moribund. To help sketch a rotting place, I re-read Death in Venice. Thomas Mann’s camera gently sweeps around the choleric decay until, in a brusque dash, he yokes it to his characters. In re-reading the novel, I understood it was attempting to cast life as a mutiny against the natural world planing down conscious existence into quantum flora. Mann writes: “…nearly everything great owes its existence to “despites”: despite misery and affliction, poverty, desolation, physical debility, vice, passion, and a thousand other obstacles.” 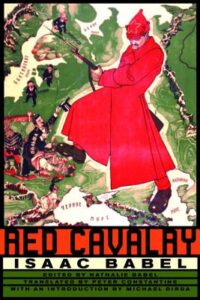 Stabbings, stompings, vigils held in front of human remains, and a famously dead goose. Babel’s work, informed by his time reporting on the 1st Cavalry Army campaign during the Polish-Soviet War, is understandably teeming with death. Much has been written about Babel’s florid descriptions of brutality, though I was struck by an inherent contradiction. There are times death enlivens: “I don’t spare myself—when the time comes, I stomp the enemy for an hour or more than an hour. I want to get to know life, what life’s all about…” And other instances where death serves as the perfect reduction, like when, after the aforementioned goose’s neck is wrung, the moon hangs over the yard like a “cheap earring.” It was hard not to be crushed by the barrage of specificity, how the particularity of each of these deaths functioned as an argument against universality: you die alone, perhaps, but you alone are the one dying.

Yet, paradoxically, it became apparent that the writers who deal in death are all scraping up language, hoping to make oblivion a little more familiar. 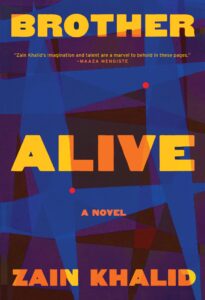 Zain Khalid has been published in the New Yorker, n+1, the Believer, the Los Angeles Review of Books, McSweeney’s Quarterly Concern, and elsewhere. He has also written for television. Brother Alive is his first novel. He lives in New York City.

Was Helen Gurley Brown the Jane Austen of Her Era? 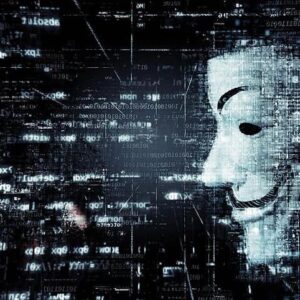 “Greetings, citizens of the world!” A ghoulish figure peered through the portal of the internet, his computer-generated...
© LitHub
Back to top
Loading Comments...