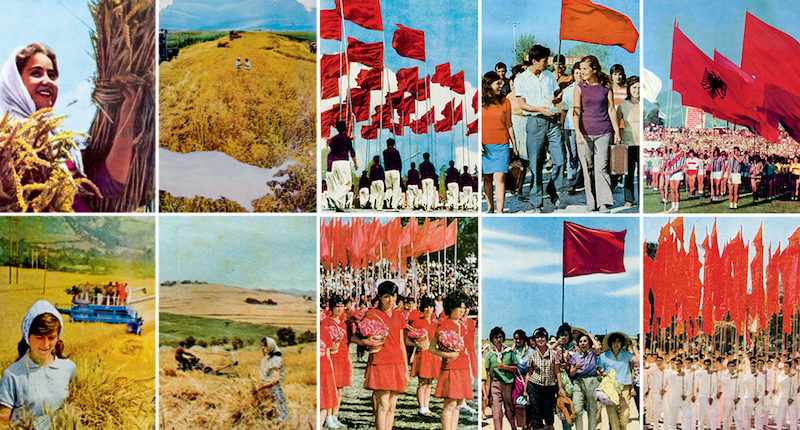 The following is excerpted from Eternal Friendship, a photo-novel by Anouck Durand. Collaged from photographic archives, personal letters and propaganda magazines, it tells the true story of a friendship between two photographers forged in the crucible of war. When the Nazis invaded Albania, Refik Veseli hid Jewish photographer Mosha Mandil and his family. Despite the dire circumstances, Mosha instilled in Refik a great passion for photography. After liberation, the Mandils left for Israel, and Refik stayed behind to contribute to his new nation, not knowing that he would never see his dear friend again: Enver Hoxha soon sealed Albania off from the rest of the world. Durand begins the story decades later in 1970, when Refik, having risen in the ranks as a state photographer, is allowed to travel to China. 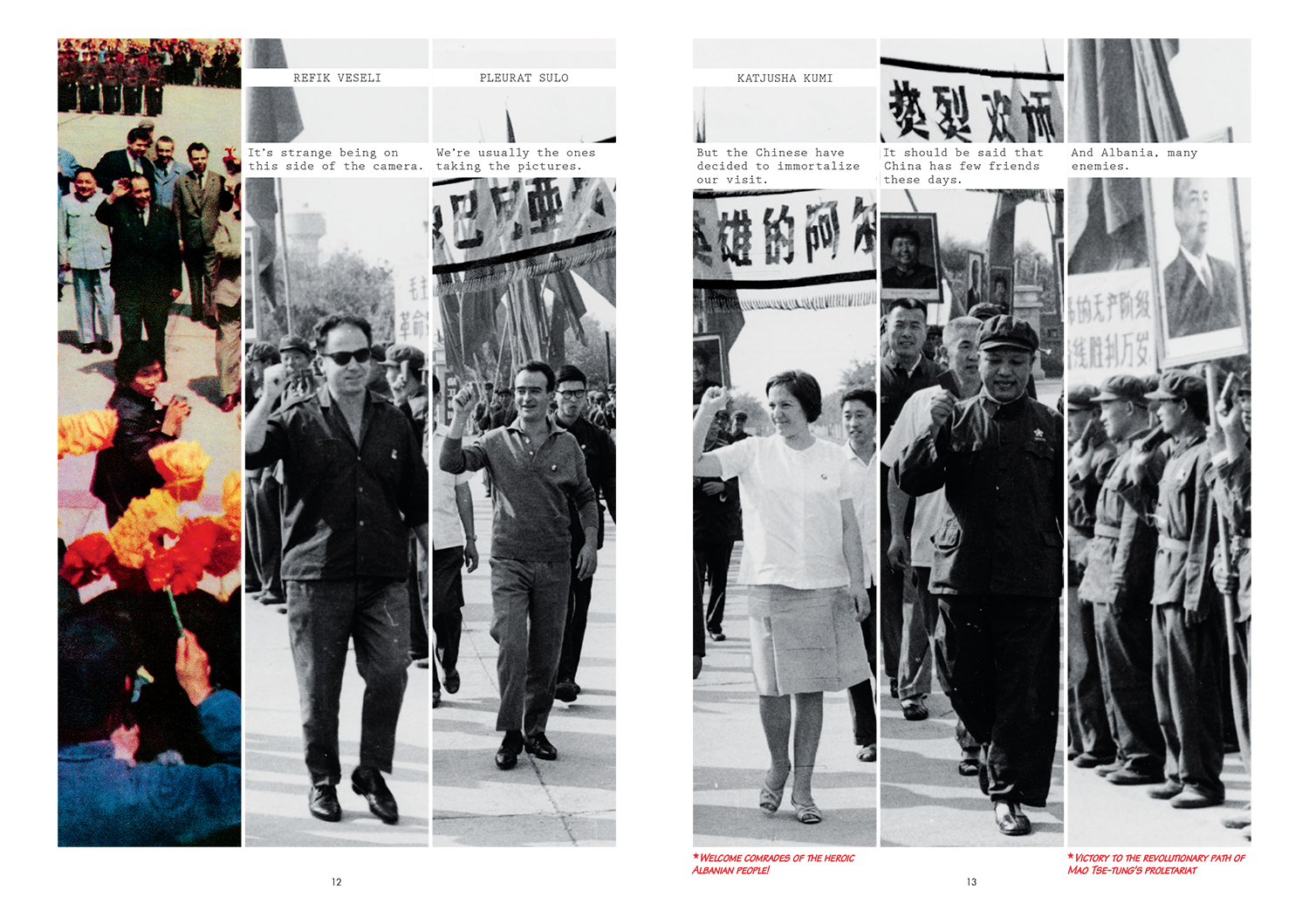 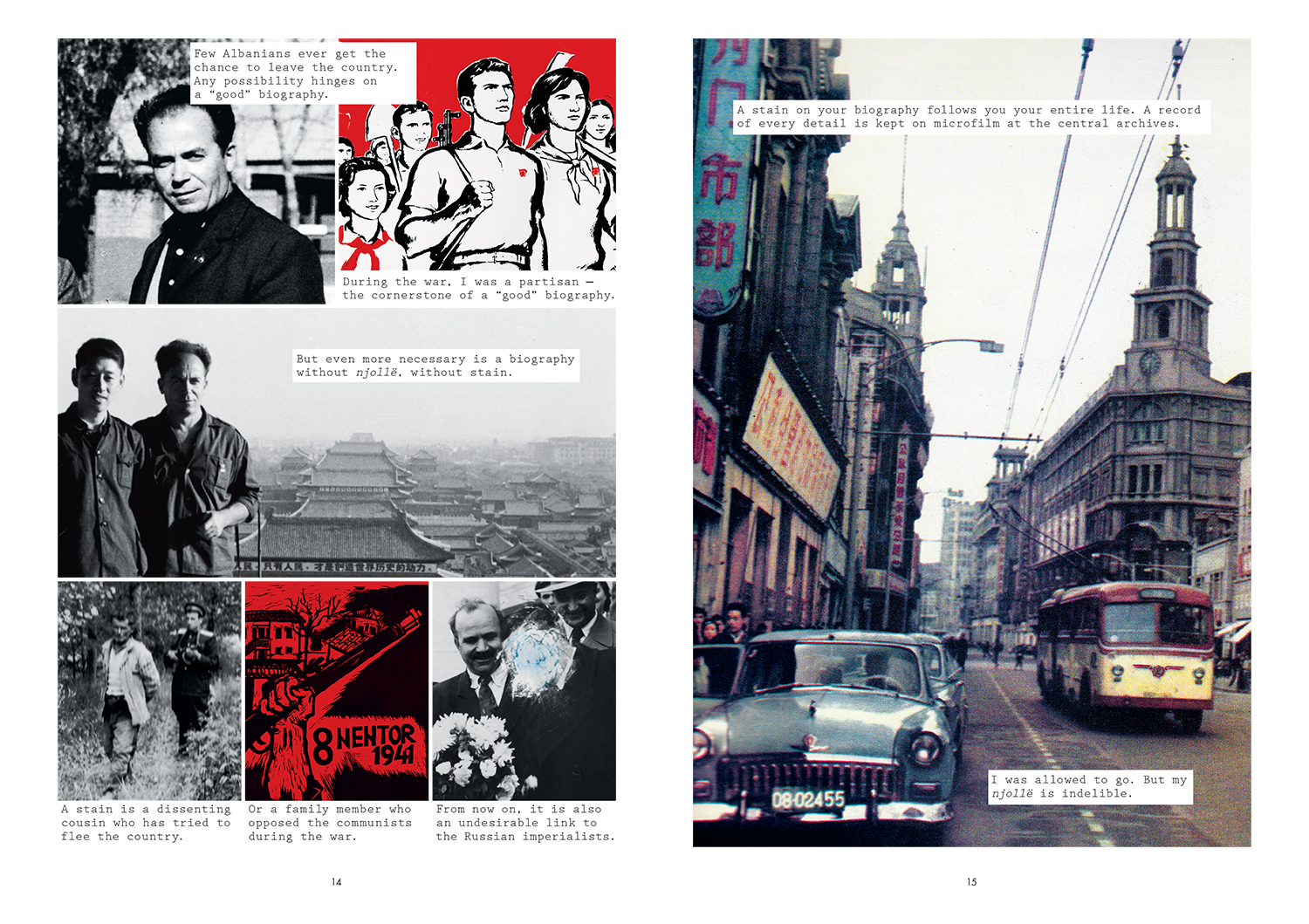 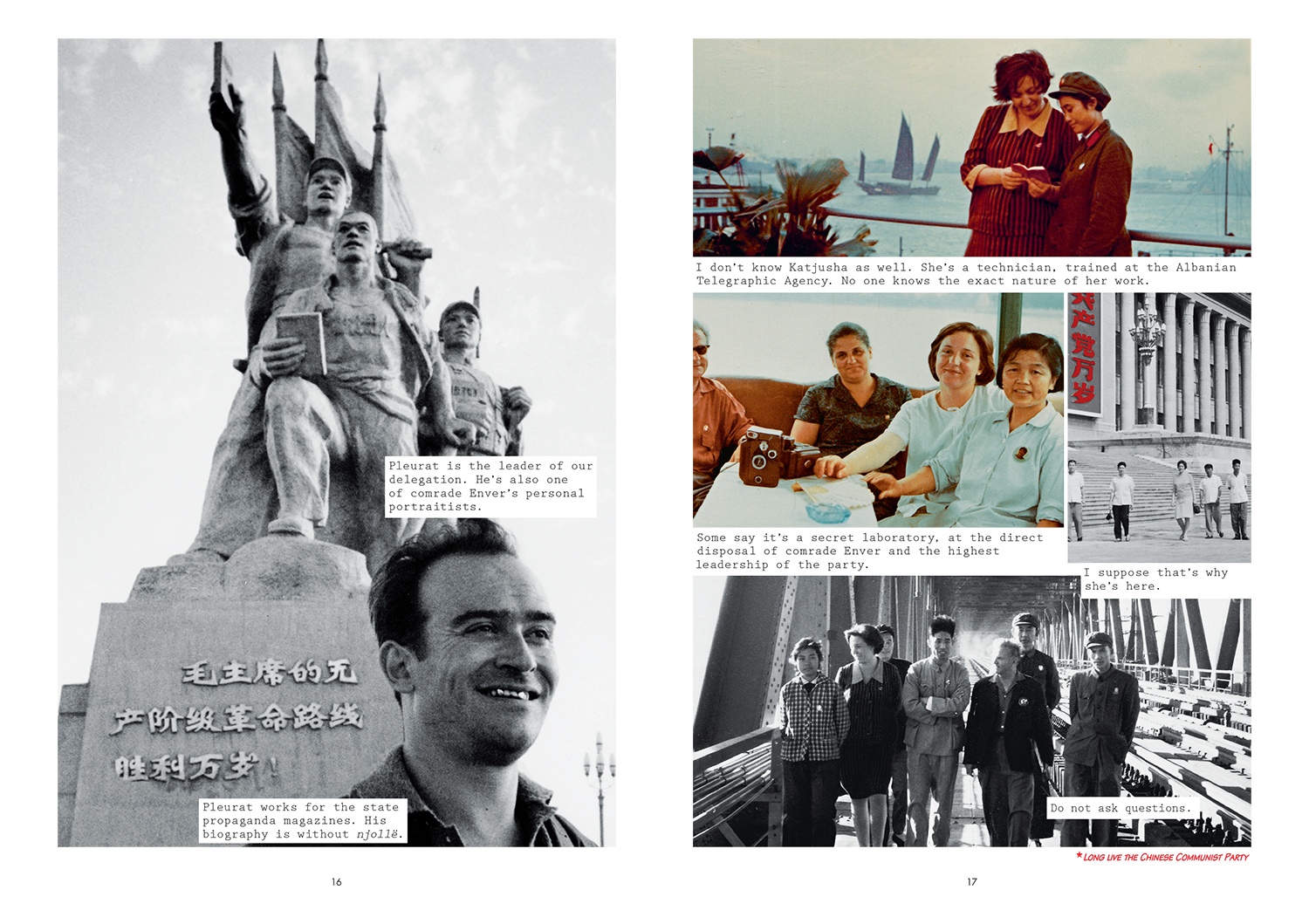 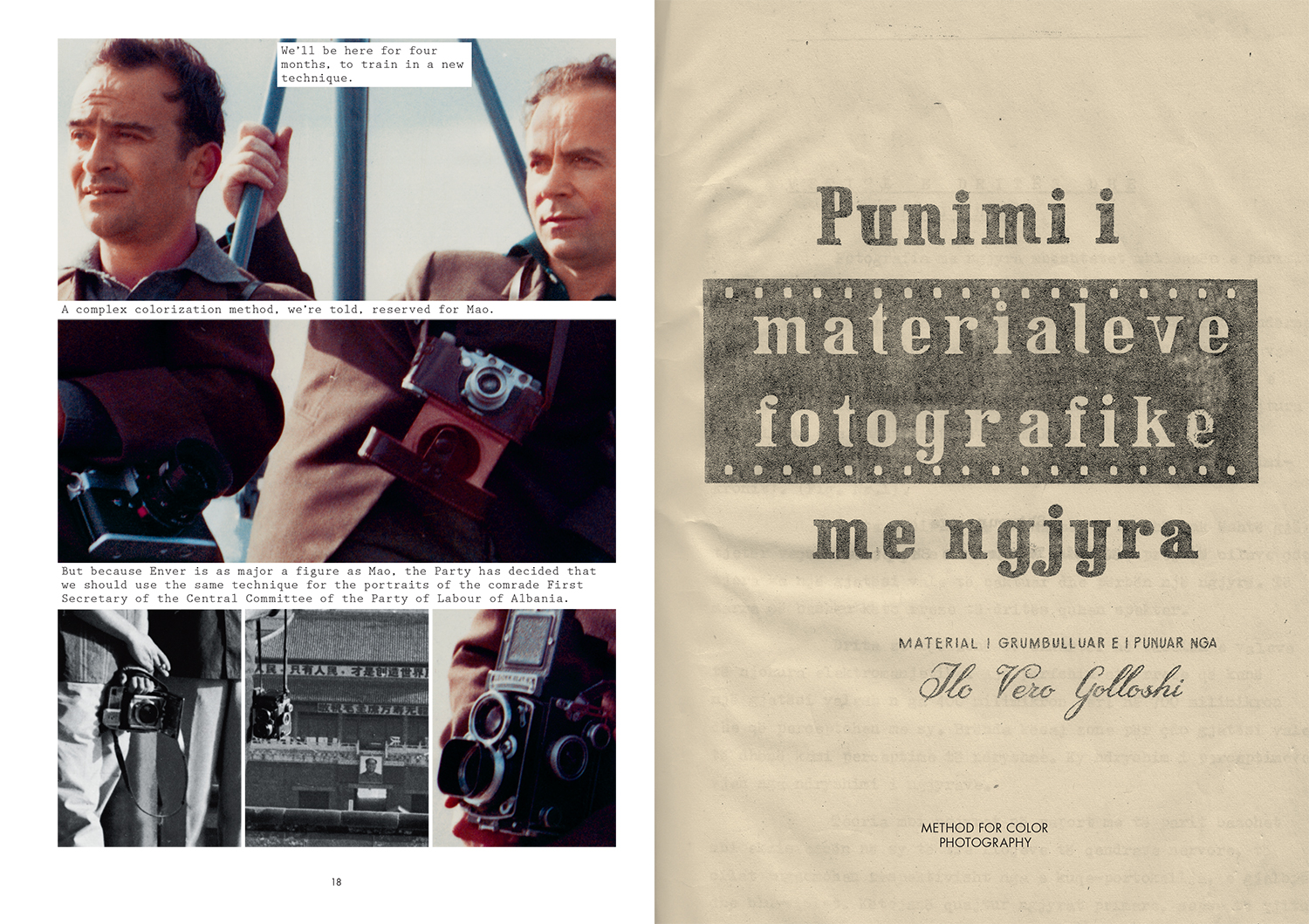 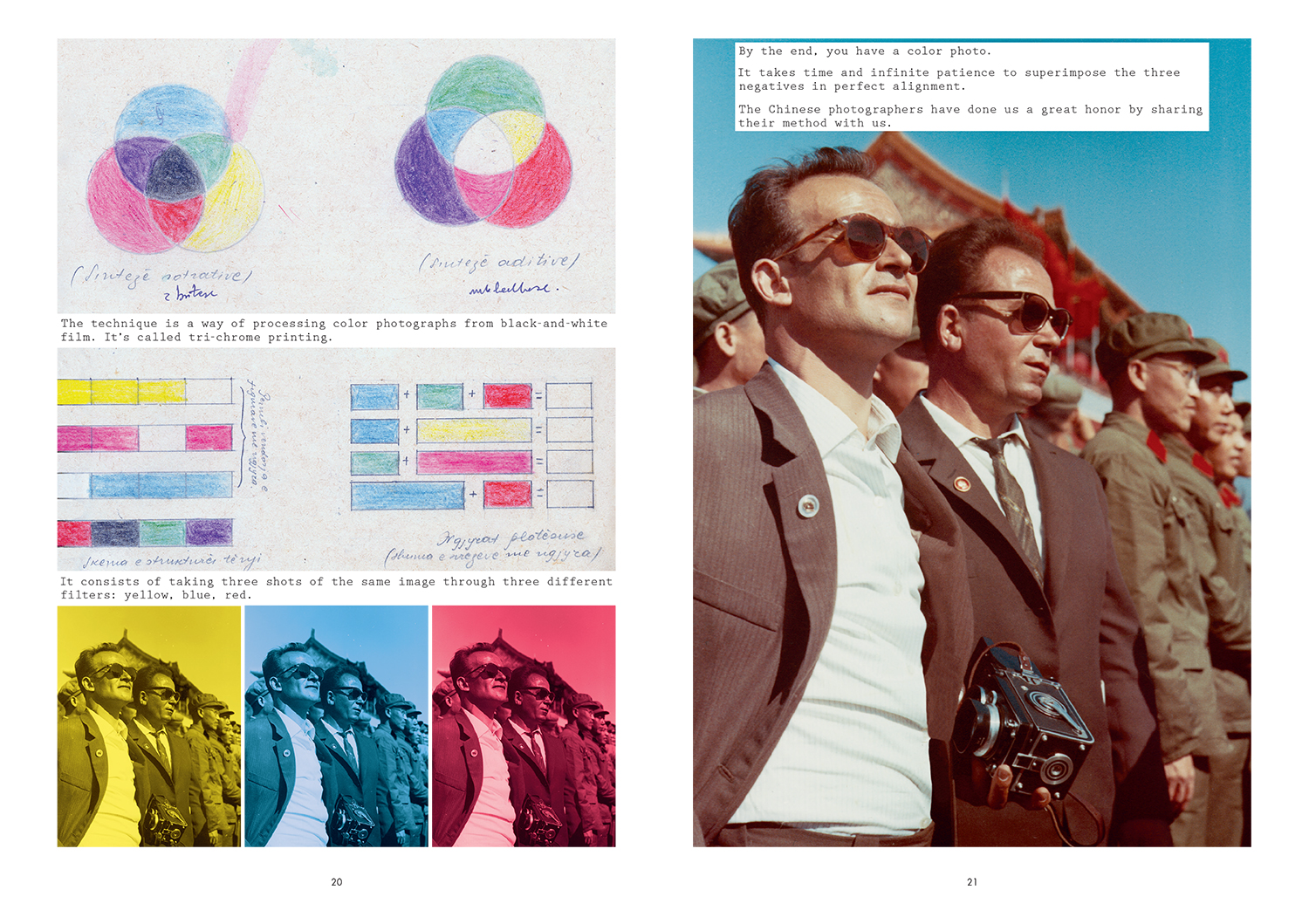 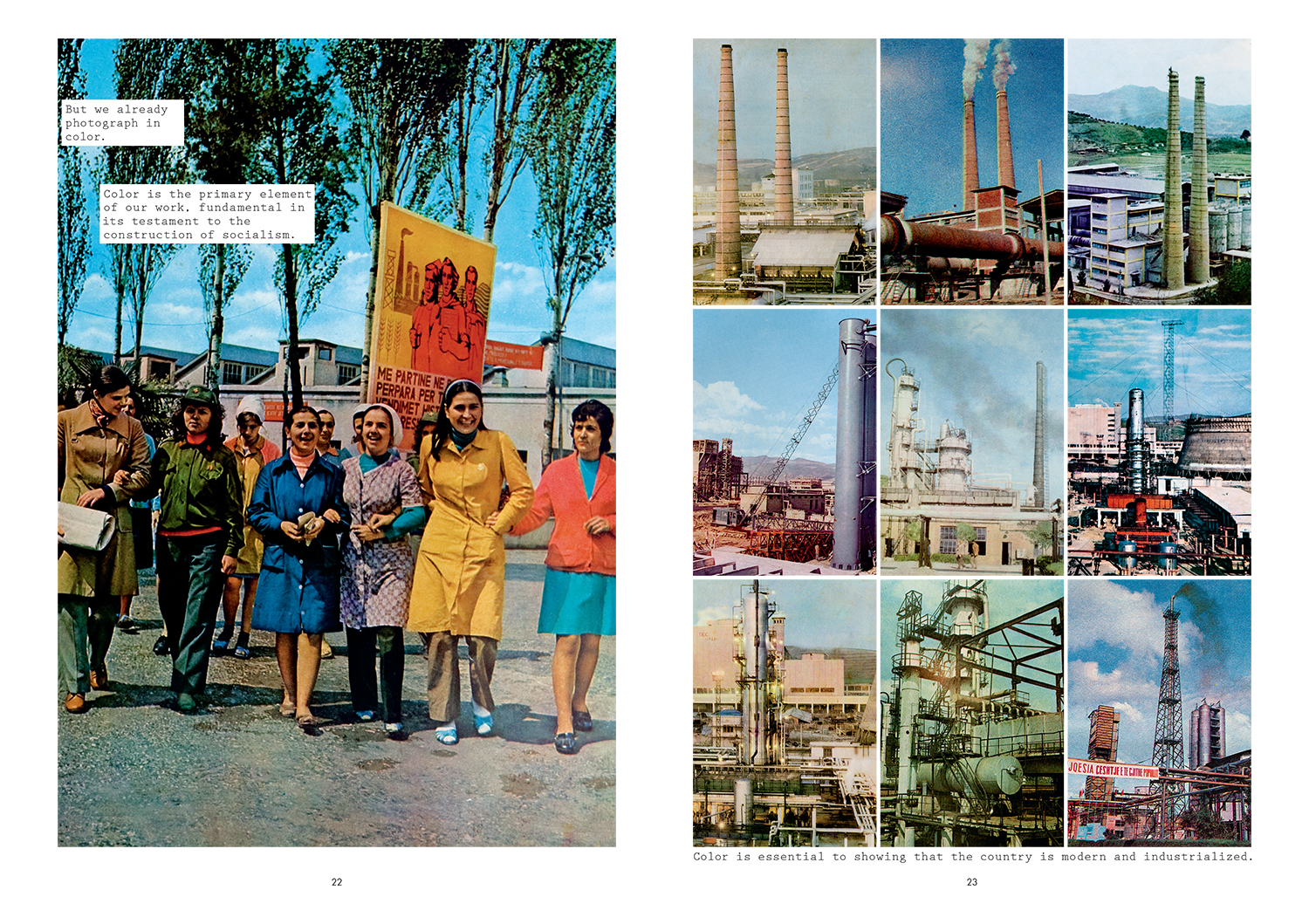 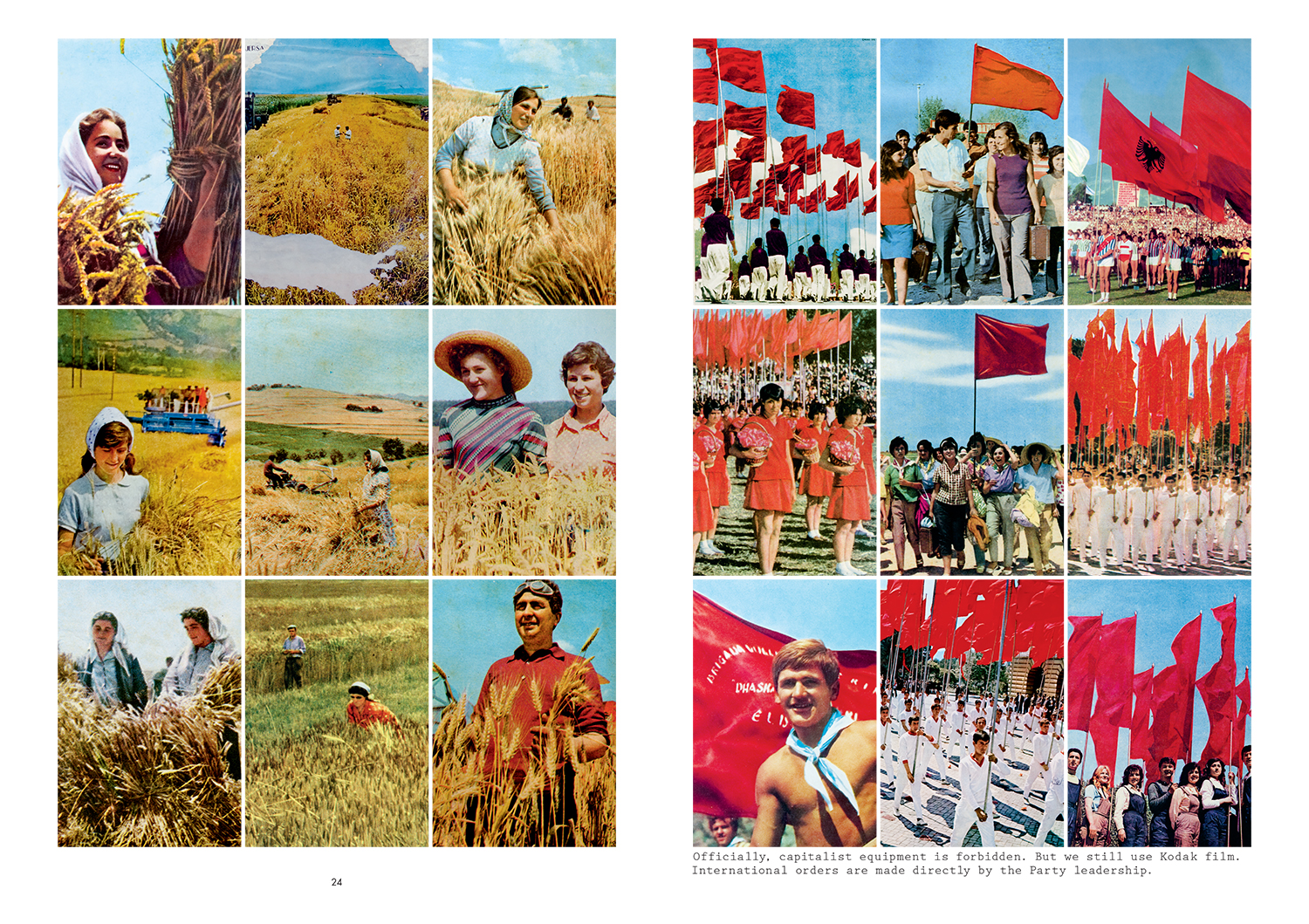 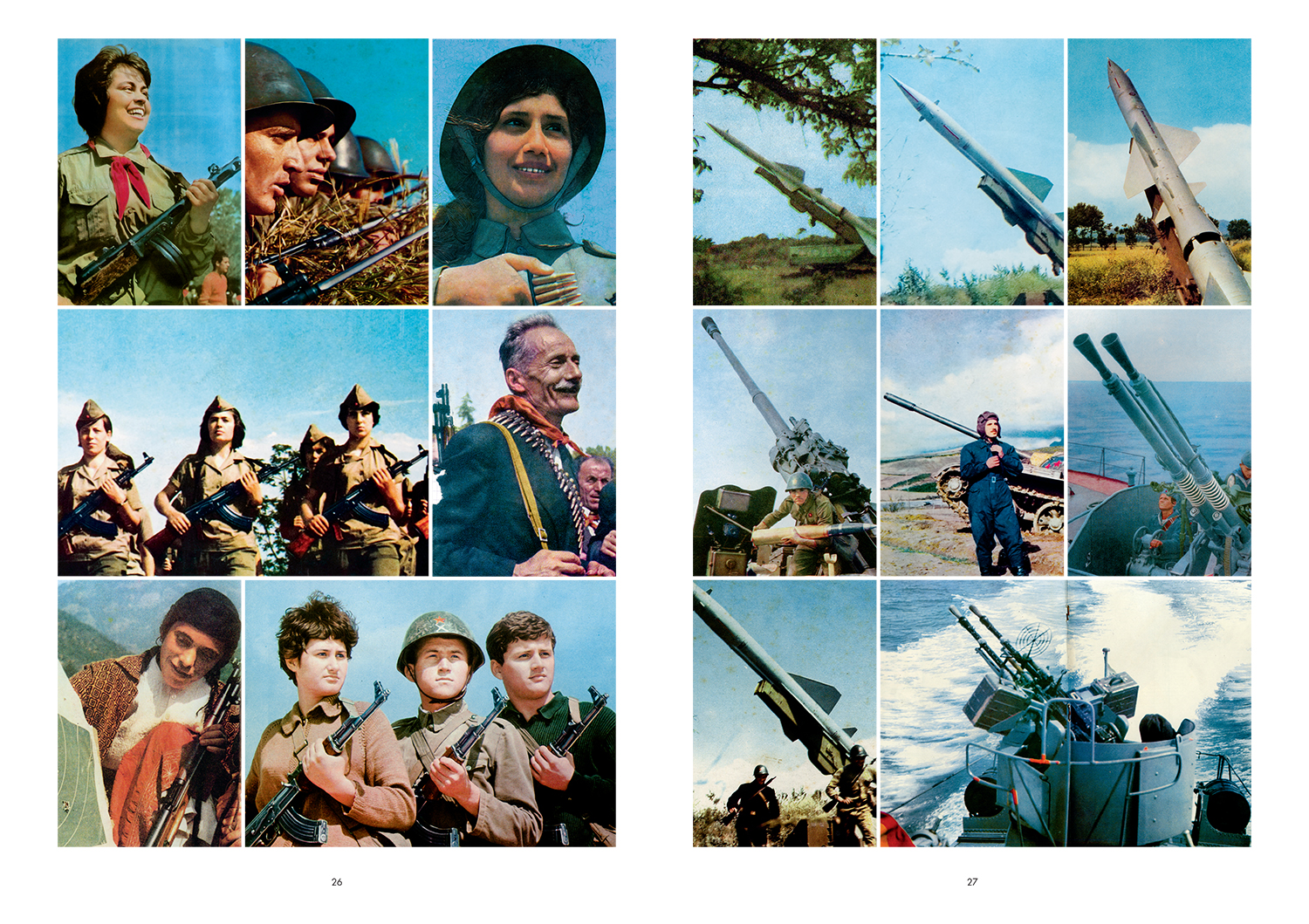 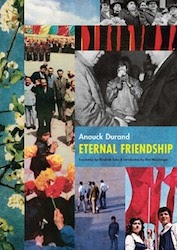 Anouck Durand creates polyphonic photo-novels and image-based narratives using a variety of found materials and archives, drawing on history, pop culture as well as fictional constructions. Her work has been exhibited and collected by a variety of institutions including Museum Nicéphore Niépce and the Kandinsky Library at Centre Georges Pompidou. Eternal Friendship (originally Amitié Éternelle) was exhibited at the Arles Photography Festival in 2014.
Share:

The Legends of Sonoma Mountain 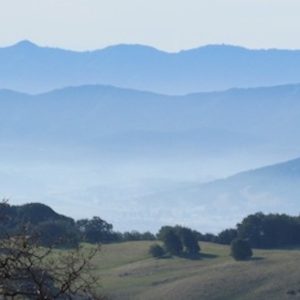 The Legends of Sonoma Mountain Wildfires whipped by hurricane-level winds in Northern California this month destroyed woodlands and homes on Sonoma Mountain,...
© LitHub
Back to top
Loading Comments...