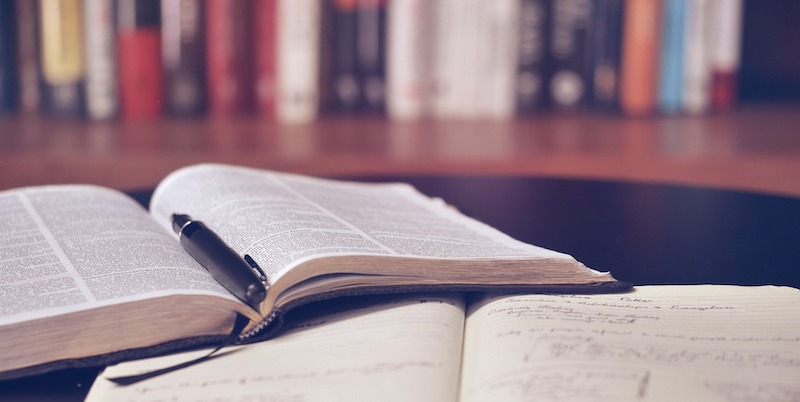 The book-banning lawsuit against Barnes & Noble is moving forward in Virginia.

Two Virginia lawsuits that are seeking to restrict young people’s access to books with sexual content will move forward with a hearing this Tuesday, August 30, raising the possibility that Barnes and Noble could require parental consent to sell such books to minors—or that the books could be pulled from bookstores in the state entirely.

Republican Virginia assembly delegate Tim Anderson filed the suits in May on behalf of Tommy Altman, a parent in Virginia Beach who was, at the time, gearing up for the Republican congressional primary on June 21. (He lost.)

They focus, in particular, on Gender Queer: A Memoir by Maia Kobabe (published by Oni Press) and A Court of Mist and Fury by Sarah J. Maas (published by Bloomsbury), arguing that both are “obscene” and should be restricted from young people.

Gender Queer: A Memoir cannot, as a matter of law, be deemed obscene in accordance with free speech principles and pursuant to any clear standards. … The petition in this matter grossly mischaracterizes the nature of the subject literary work, and all of the opinions stated in the petition are both irrelevant and contradicted by the content of the book taken as a whole and put into proper context.

The statute permits the challenge of a book on the grounds that it is ‘obscene’ to the entirety of the community of the Commonwealth. Petitioner here attempts to redefine [the Virginia law] to have book declared obscene as it relates to one subset of the Community: minors in the Hampton Roads and Virginia Beach areas.

Meanwhile, Kobabe’s attorneys wrote in a July 26 filing that, “The goal of this lawsuit is to censor literature,” while attorneys for Barnes and Noble have also filed a motion to dismiss the case, calling the suits “extraordinary”:

They ignore the language of the Virginia statutes under which they were filed and assume that developments in First Amendment law over the past 65 years never occurred. They are not well grounded in fact. They are not warranted by well-settled law, or a good faith argument for the extension, modification, or reversal of that law. The circumstances under which they were filed strongly suggest that their purposes were suspect. They have generated a great deal of public attention. But they are misuse of the legal process. They should terminate at the earliest possible stage. The court should draw a clear constitutional line now.

Matthew Callahan, a senior staff attorney with the American Civil Liberties Union Foundation of Virginia, pointed out constitutional problems with the law in question in a statement to Virginia station WTKR:

The law being considered in these cases has a number of constitutional problems. The First Amendment requires any law that restricts speech to have a number of procedural safeguards to ensure that only illegal speech is being restricted. Those safeguards are missing from this law. Among other problems, an order that stopped these books from being circulated would affect people who are not a part of the court case (and were not even necessarily aware that the court case is happening), which is unconstitutional. We hope that the court will not only dismiss these cases but hold that the law as it is written is unconstitutional.