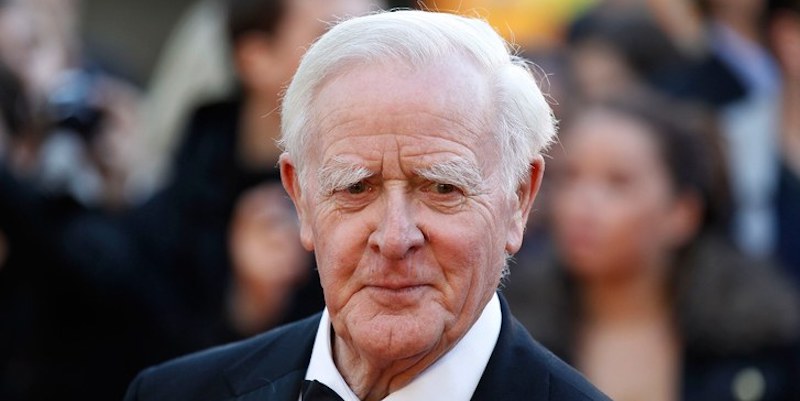 Viking will publish a book of John le Carré’s letters in November.

The book sounds like it has plenty to offer, according to the publisher’s statement:

There are beautiful and moving letters to le Carré’s stepmother about his relationship with his fraudster father. There are letters about his first marriage and letters to his children. There are wonderfully vivid letters to great actors and great writers. There are brilliantly sharp and very funny portraits of politicians and public figures.

While November is still a few months away, there are plenty of books by the late author to keep us reading in the meantime—including Silverview, which Viking published posthumously last fall.