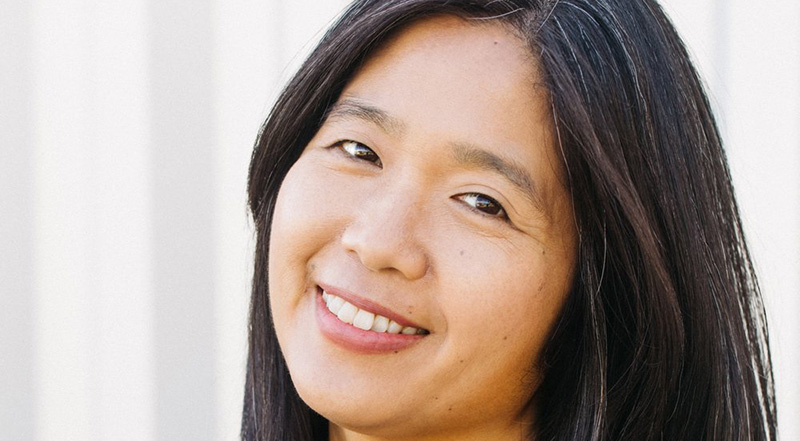 This week on First Draft, Vanessa Hua joins Mitzi to discuss her latest story collection, Deceit and Other Possibilities, out now from Counterpoint.

Mitzi Rapkin: I was curious about the makeup of your family or maybe your friend group because in your stories, you had Serbs and Mexicans and Chinese and people go to the Philippines and Hong Kong and eat Korean food. It is very international. I’m wondering if you have direct exposure to that. You live in the Bay Area so you’re surrounded by a lot of diversity, but I was wondering about your personal experience. And then if you have any thoughts to share about your experience, or advice for other people about writing about people that are not like them, for writers who want to have diverse characters but maybe they just don’t know a lot about other kinds of people?

Vanessa Hua: Great question. So, I guess to answer your first question, I’m a lifelong Californian and the stories are a reflection of the worlds that I’m just very used to, that whether as a journalist or from my friend group, my sister-in-law’s partner is Armenia. I have other friends who are Armenian. My husband’s grandma was a Serbian immigrant, so I got elements of that culture. One of my closest friends from the newspaper was the son of Korean-American immigrants.

You know, I used to live in the Mission District of San Francisco, which is, besides working-class Latino, also artists. It wasn’t like I thought, I want diverse characters, this is just the setting that I’m very used to. That it seems like the stories are just an extension of what in the world I live in, and what feeds my imagination. And so, in terms of writing outside of myself, or writing across the other, as they say, I know this is something obviously, that has been discussed a lot and I actually have put together a craft talk on this and I think there’s a high degree of interest in this.

And there’s a couple things that I think about. Alex Chee in an essay he wrote a few months ago for Vulture said something along the lines of, you know, ask yourself to check your bookshelf. Do you have anyone from that community that you’re reading? Because I think what he’s saying is, please understand that you’re entering a conversation that began before you entered it and continues after you leave it. Second, it’s like it’s important to start from a place of humbleness, not arrogance. And in some ways, I think that it can feel like, well, you’re the author, you’re the authority, I should be able to say whatever I want. But if you’re not open to understanding what you’re perpetuating is actually a stereotype is actually a character, flat and not round, then you know, you’re clearly going to make choices in your stories, it ultimately rests on you.

But you have to kind of almost start from a place of open mindedness. And then I think the other thing that’s really important is to have that ongoing relationship, that you’re not going in and extracting something and then you’re never to return. So, in the instances when I wrote about a Mexican-American immigrant or Korean-American pastor, I had friends from those faith and ethnic backgrounds read it. And, you know, I will caveat in no way does a sensitivity reader, you know, give you a pass like you are certified, my story’s allowable, but it is an important data point.

I think sensitivity for readers actually work best when you have an existing relationship, when it’s a friend, when it’s a co-worker, when there’s that sense of back and forth and not again, just like, oh, I’m coming in to do my investigation, and I’m going to take from this community, which maybe has been taken from quite a bit over the years or the decades So, I guess my advice would be to establish a real relationship and to get reading from what’s coming out of these communities.

Vanessa Hua is a columnist for the San Francisco Chronicle and the author of A River of Stars/. A National Endowment for the Arts Literature Fellow, she has also received a Rona Jaffe Foundation Writers’ Award, the Asian/Pacific American Award for Literature, the San Francisco Foundation’s James D. Phelan Award, and a Steinbeck Fellowship in Creative Writing. Her work has appeared in publications including The New York Times, The Atlantic, and The Washington Post. 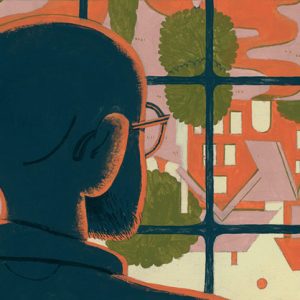