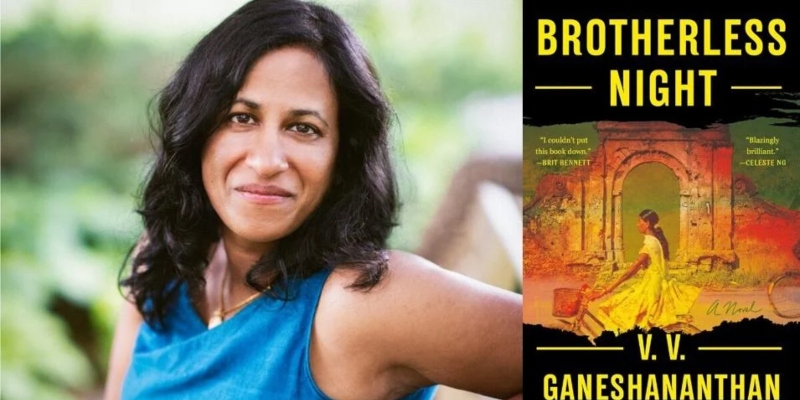 In this episode, V. V. Ganeshananthan (Brotherless Night) talks to us about writing a novel set in the Sri Lankan civil war, the role that medicine played in the life of her character, building tension, writing non-chronologically to start and then switching to chronological, and more!

V. V. Ganeshananthan: [Sashi] was always there. There were a lot of people with medical training and backgrounds or who were thrust into those positions of caregiving over the course of the war, and I was always very interested in that opportunity/predicament. Because people came from all sorts of political backgrounds.

And I think I’ve always thought of myself as, “Oh, you’re so bad at plot, things are never going to happen in your book.” So I think here, medicine gave me a way that people had to pick things, and have arguments, and that was very handy. And also, it’s a kind of expertise that I’m very interested in, and that is actually part of the culture; that is what the students there at that time would have been dreaming of doing.

V. V. Ganeshananthan is the author of the novels Brotherless Night and Love Marriage, which was longlisted for the Women’s Prize and named one of the best books of the year by The Washington Post. Her work has appeared in Granta, The New York Times, and The Best American Nonrequired Reading, among other publications. She co-hosts the Fiction/Non/Fiction podcast on Literary Hub, which is about the intersection of literature and the news.

Why Publishing Mogul Stephen Rubin Remains Cheerful... Even If 85% of Books Could Have Been Written by a Chatbot 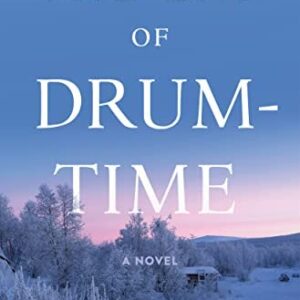 The day of the earthquake was the darkest day of the year. This far north what counted as day was just twilight stretched...
© LitHub
Back to top