In this episode, Andrew talks to former publishing mogul (Bantam, Doubleday, Transworld, Henry Holt, and Simon & Schuster) Stephen Rubin, author of Words and Music, about why he remains optimistic about the future of the book business—even though, he acknowledges, 85 percent of published books could have been written by a chatbots. 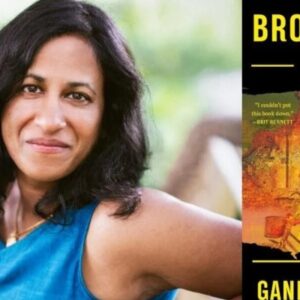