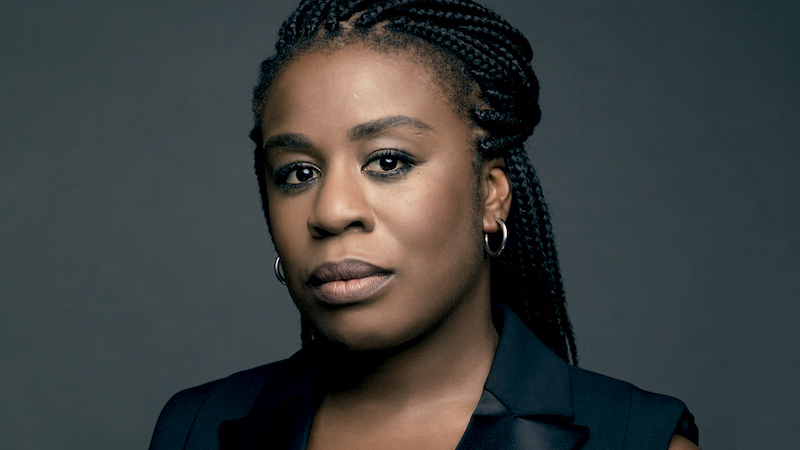 Uzo Aduba is leading a new book club for all of Netflix’s literary adaptations.

The Queen’s Gambit, Bridgerton, Mindhunter, Maid: Netflix has a track record of turning books into hit television series. And though popular adaptations often drum up interest in their source material—after the show premiered, Walter Tevis’s The Queen’s Gambit landed on the New York Times bestseller list 37 years after the book was first released—I know I watched all of Mindhunter without cracking open its 1995 true-crime inspiration. Now, People reports that Netflix is trying to make sure viewers of their adaptations also read the book—by starting a monthly book club that coincides with the release of new Netflix content.

Hosted by Uzo Aduba, herself a star of one of Netflix’s most popular adaptations, each month the book club will read the source text for an upcoming Netflix show. Throughout that month, Aduba will host conversations with the cast, creators and authors about the adaptation process. (These interviews are a partnership with Starbucks, and according to People, they have a name: “But Have You Read The Book?”) These interviews will be watchable on the Still Watching Netflix YouTube channel and the Netflix US Facebook channel. “I can’t wait to dive deep into the creative process and what it takes to bring a book to life,” Aduba said in a statement.

The first book club selection will be Nella Larsen’s Harlem Renaissance classic Passing—and the adaptation starring Tessa Thompson and Ruth Negga will be available on Netflix on November 10.