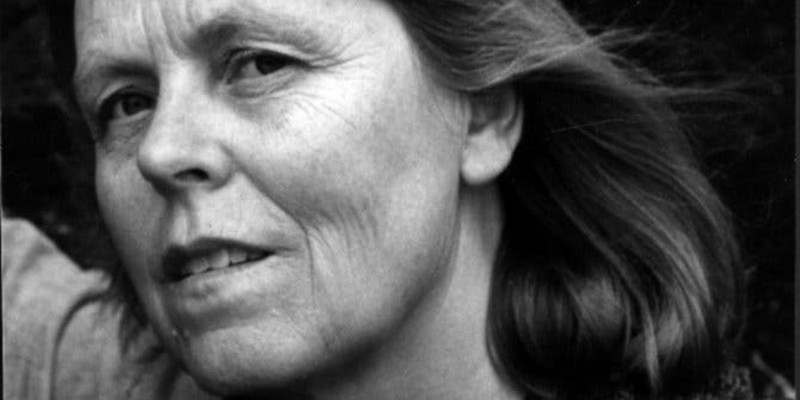 This week on First Draft, Ursula Hegi joins Mitzi to discuss her novel, The Patron Saint of Pregnant Girls, out now from Flatiron Books.

Mitzi Rapkin: It’s interesting that you’re interested in that seam between bliss and sorrow. What do you think happens there?

Ursula Heigi: I think that it’s a wonderful intensity to see both, to be aware of both. When we’re terribly sad, we’re so aware of it that we sometimes often don’t understand that there’s also another part of us that is blissful. And I don’t mean in any kind of happy ending, everything is fine kind of way, but it’s the awareness and it takes effort for us for my characters, to let that awareness of the bliss in. As a writer if I have a lot of material that has sadness and loss in it, I need to look for the moments of bliss.

And the more I did, the more of them I found and sometimes you can be noticing something for the first time, how the wind moves the top of the tree blossom, the quality of light, the birds that come back and swarm in clouds every year. So, I think the bliss, just thinking about it now, sometimes, if we’re within the sorrow, it takes more awareness to take in both and also as a consolation knowing that that is there or will be there.

Ursula Hegi is the author of The Patron Saint of Pregnant Girls, The Worst Thing I’ve Done, Sacred Time, Hotel of the Saints, The Vision of Emma Blau, Tearing the Silence, Salt Dancers, Stones from the River, Floating in My Mother’s Palm, Unearned Pleasures and Other Stories, Intrusions, and Trudi & Pia. She teaches writing at Stonybrook’s Southhampton Campus and she is the recipient of more than thirty grants and awards. 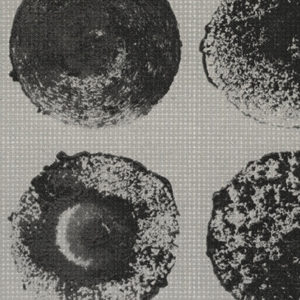