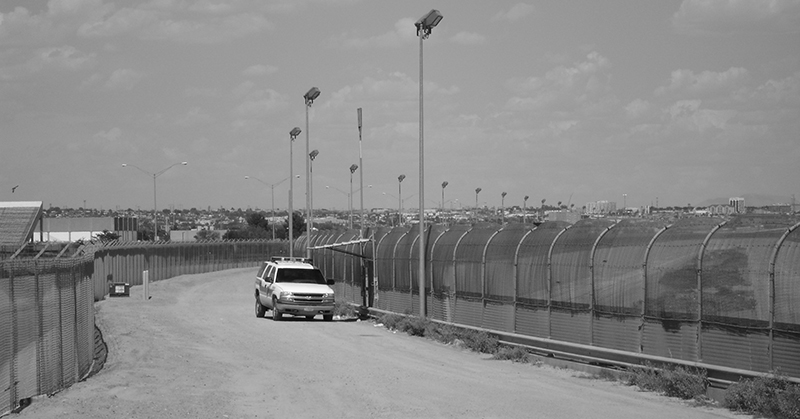 How does the United States use immigration to suppress free speech? Should interests of “national security” take priority over individual liberties? What happens to democracy when the most vulnerable are denied their right to speak and exchange ideas? In Threat of Dissent: A History of Ideological Exclusion and Deportation in the United States (Harvard University Press, 2020), historian and lawyer Dr. Julia Rose Kraut argues that ideological exclusions and deportations are rooted in political fear of subversion—and the United States has used these exclusions and deportations continuously from the 18th to 21st centuries to suppress free speech.

The book explores the constitutionality of ideological restrictions and exclusions as interpreted by American courts—as well as the specific intersection of American immigration and First Amendment law—through a political, historical, legal and personal lens by following the lives of real people as well as key court decisions. The book chronicles the actions of those we know (e.g. Clarence Darrow, Thurgood Marshall, Charlie Chaplin, Carlos Fuentes, and J. Edgar Hoover) as well as some that we may have forgotten (e.g. Ernest Mandel, Leonard Boudin, Carol King, and Frank Murphy). At issue for Kraut is the essence of American liberal democracy and the rule of law. She fears a national identity rooted in fear of the threat of dissent and political repression rather than J.S. Mill’s marketplace of ideas and free exchange of ideas.

The actions of the Trump administration on immigration have put a recent spotlight on this issue—and Kraut’s book concludes with the Travel Ban—but she details how immigration law has been used throughout American history to suppress dissent and radical change. Beginning with the Alien Friends Act of 1978, immigrants in America have always had their First Amendment rights violated on the basis of their values, ideas, and associations. These violations are often backed by the Supreme Court as immigrants are judged more greatly on their immigrant status than in accordance with first amendment rights. Threat of Dissent systematically reveals the ways immigration law is used by officials to intimidate, threaten, and repress foreigners. Kraut unveils this, criticizing not only the damaging effect this has on immigrants’ lives themselves, but additionally the overall damage this does to the idea of American liberal democracy and the overstep of executive power.

Susan Liebell is associate professor of political science at Saint Joseph’s University in Philadelphia. She is the author of Democracy, Intelligent Design, and Evolution: Science for Citizenship (Routledge, 2013) and, most recently, “Retreat from the Rule of Law: Locke and the Perils of Stand Your Ground” in the Journal of Politics (August 2020). 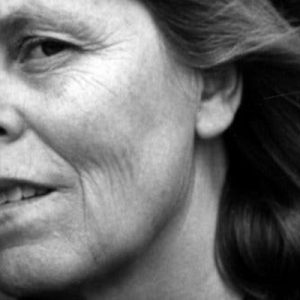