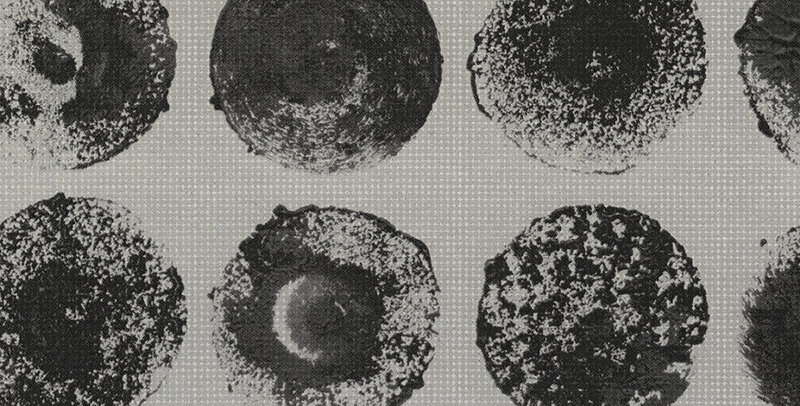 Emergence Magazine commissioned four authors to approach the theme of apocalypse through fiction, from the perspectives of past, present, and future. On today’s episode, listen to the fourth and last installment, “And Peace Shall Return,” from Ben Okri, a Nigerian poet, novelist, and playwright whose many books and poetry collections include Prayer for the Living, Rise Like Lions: Poetry for the Many, and The Famished Road. Narrated by the British actor Colin Salmon, “And Peace Shall Return” is set 20,000 years into the future, when an exploration of the Earth uncovers the final notes and unfinished stories left behind by the last sentient human beings in the twilight of their history.

Once upon a time, in a world that no longer exists, there was a planet with vast seas, abundant forests, splendid continents, polar regions, and civilizations that evolved from remote beginnings to an age of skyscrapers and digital revolutions. Those who lived on this planet seemed to have the idea that no matter what they did life would continue there. In fewer than ten thousand years, they transformed their societies from rough conditions to ways of life so sophisticated that practically everything they did directly or indirectly contributed to the death of their planet and the devastation of human beings. They had ample evidence of the daily destruction they were wreaking on themselves, on their environment, and on their own lives, but they did not heed it. They fell into the “invisible effects” fallacy. This holds that though we do things which add up to a catastrophe, we are unable from moment to moment to see the effect of what we are doing. And because we don’t see the effect from moment to moment, we therefore think that there isn’t an effect. This fallacy enabled people to continue their suicidal relationship with the earth right up to the very last moment of its devastation. More than any other fact, this is perhaps the most startling.

On our journey across the earth—which has been silent now, according to our calculations, for twenty thousand years, and which at last is showing signs of the quiet regeneration of its forests and its seas—we came upon scattered notes and half-worked stories left behind by the last human beings in the very twilight of their history. It seems, from their notes, that their gods died a long time ago. Then towards the end, they declared the final death of God and ascended the throne. The results are unedifying. It does perhaps show that it is easier to kill off the gods or dethrone one than it is to be one. They conducted the final catastrophe of the human race as gods of an earth devoid of mystery. What is most strange is that, as you will see from these notes, they carried on through their last days in the same way they had over the years and decades prior. They altered nothing in their thoughts or behavior to try and avert the disaster that they saw coming, and which was evident every day. Maybe the final suicide of humanity was not really some momentous event that happened in the last days, the drowning of the cities and the poisoning of the air and the detonation of nuclear bombs, but was a condition caused by the mesmerism of a people chained to their past, the fatalism of a race that had accepted for centuries that it was simply unable to change. In this at least they were consistent. They perished, little by little, every day. They were killing themselves and it didn’t seem to trouble them. This is perhaps the most unheroic tragedy of all the vanished species we have encountered across the immeasurable galaxies.

Ben Okri is a Nigerian poet, novelist, and playwright. His many books and poetry collections include: Prayer for the Living, The Freedom Artist, and Rise Like Lions: Poetry for the Many. His novel The Famished Road was the recipient of the Booker Prize for Fiction.

Behind the Mic: On Midnight Sun by Stephenie Meyer, Read by Jake Abel 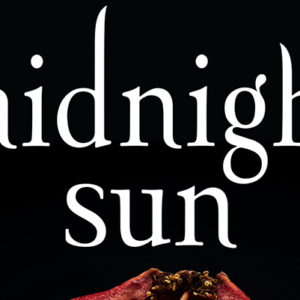 Behind the Mic: On Midnight Sun by Stephenie Meyer, Read by Jake Abel