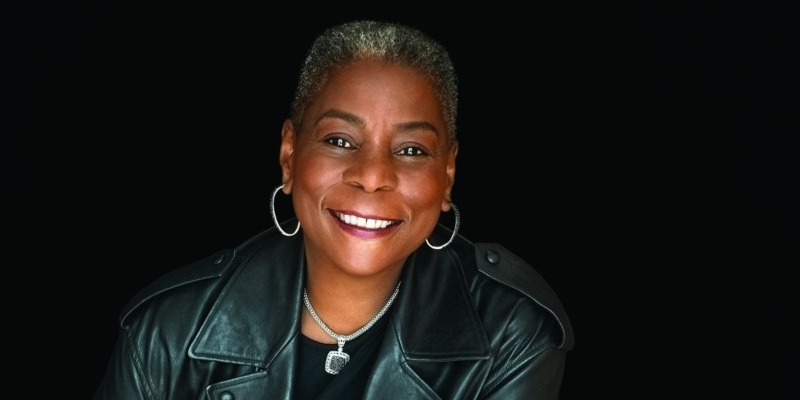 In this episode of Just the Right Book with Roxanne Coady, Ursula Burns joins Roxanne Coady to discuss her new memoir, Where You Are Is Not Who You Are, out now from Amistad Press.

Roxanne Coady: One of the things that I—and I assume you—worry about, and I’ve heard you talk about this some, is, “Well, Ursula Burns came out of nothing and she got to be the CEO, so the system’s working. It’s obviously working because Ursula Burns made it.” And this piece that was in The New York Times July 1st, it’s called “The Toxic Trope of Black Exceptionalism,” and it was a piece by Samuel Getachew, an Oakland Technical High School kid. And he closes with, which I’d like your opinion on, “When the annual news cycle of underdog valedictorian fades, segregated classrooms endure. These heartwarming stories are a distraction from the reality of our educational system.”

Ursula Burns: There’s no doubt about it. I talk about this a little bit in the book from a completely different and less articulate perspective than this article, which I read and recall. I say the book is about helpers, but you said it in the beginning. Think about this. I had this mother that was literally-leap-tall-buildings-in-a-single bound mother. Nobody would consider this normal parenting. I had support—support and luck—that was throughout my career at an exceptional level. I worked harder than most by a lot. I mean, I was just built for this put your head down stuff—I really relished it. And I “made it,” quote unquote, with all the help. And people say, “Well, see? Everybody else who failed it’s because they didn’t do all that stuff. It’s on them.” The last administration literally said, “I survived COVID; it’s not that bad.”

And by the way, how did I get to engineering school? I literally got to engineering school because I happened to go to the freaking library on a day and open up the book. That can’t be the counseling that we have. How did I get to college? I happened to find out about this program. How did I get from chemical engineering to mechanical engineering? Literally, I was going to leave school I hated chemistry so much. Luck, chance, work above and beyond the call of duty, a mother who’s willing to sacrifice her life, literally, for her children can’t be the basis by which only people who look like me make it. But that’s what this exceptionalism points to.

Ursula M. Burns was the chair and CEO of VEON from mid 2019 to early 2020, a senior advisor to Teneo LTD, Nestlé, Exxon Mobil, and The Ford Foundation among others. She is a member of the board of directors of Uber. She served as CEO of Xerox from 2009 to 2016, and as chairwoman from 2010 to 2017. In 2014, Forbes rated her the 22nd most powerful woman in the world. She was a leader of the STEM program of the White House from 2009 to 2016, and Vice Chair and then Chair of the President’s Export Council for the Obama Administration. She lives in London and New York.

Shaping Hunger Into Practice: On the Creative Relationship Between Writers and Visual Artists 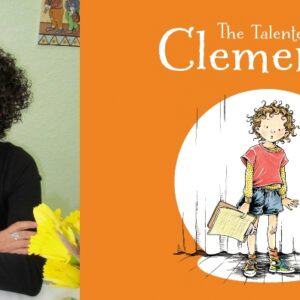