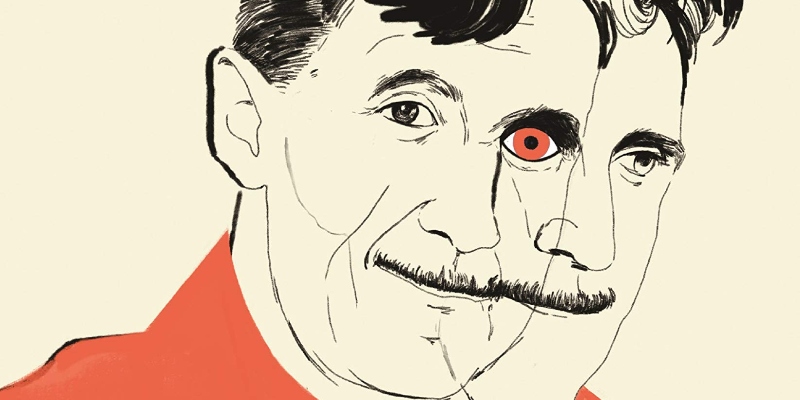 Two distinguished Orwell scholars—John Rodden and D.J. Taylor—unpack the Orwell enigma: fact, fiction, myth, and the most enduring legacy of any writer in the English language since Shakespeare. Rodden’s most recent Orwell book is Becoming George Orwell and Taylor’s is a study of Orwell’s most famous book, On Nineteen Eighty-Four.

JC Gabel: I really wanted to go as deep as possible into the truth about George Orwell—not that there is untruth, but I think there is myth around a lot of writers, especially those that die young. He’s one of them. For you, as someone who studies George Orwell, has it become a surreal experience to see his popularity grow since 9/11, and have a resurrection with the election of Donald Trump?

John Rodden: Well, that’s an excellent question. As I argue in my book, 1984 is unprecedented in so far as it not only reached number one on the bestseller lists almost 70 years after its initial publication but that that is the fourth time in history it’s done so. That is utterly unique, unprecedented, and I don’t think could ever be duplicated. That’s an indirect response to your question in so far as, is the book even more important than in 2001? Well, it rose to number one in the mid-1950s when the book was first televised in Britain. Then it rose to number one again during 1984, that is late 1983 to 1984—it was number one in the New York Times and international bestseller lists for about seven months, from October of 1983 until April 4th, 1984, which is of course the date on which the story is occurring. That’s the setting. Then it rose again, for a third time, during the Orwell centennial in 2003—the 100th anniversary of his birth, and that was right as the invasion of Iraq was being launched. So all of the discussions of whether or not George Orwell would have supported the war and occupation in Iraq, whether he would have been an advocate of waterboarding and Bush White House initiatives on all kinds of things—the Patriot Act, etc., etc., etc.—all got asked again. Then, for a fourth time again in January 2017 with Donald Trump. One could make the case, I think, that any of those four moments were the high-water mark, and I would even speculate that it’s conceivable that it could rise to number one again.

D.J. Taylor is a British critic, novelist, and biographer. Taylor contributes to many newspapers, including the Guardian and the Daily Telegraph. 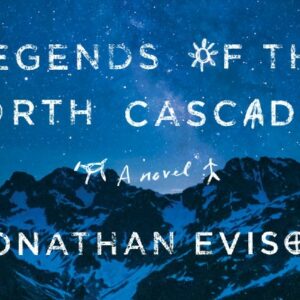