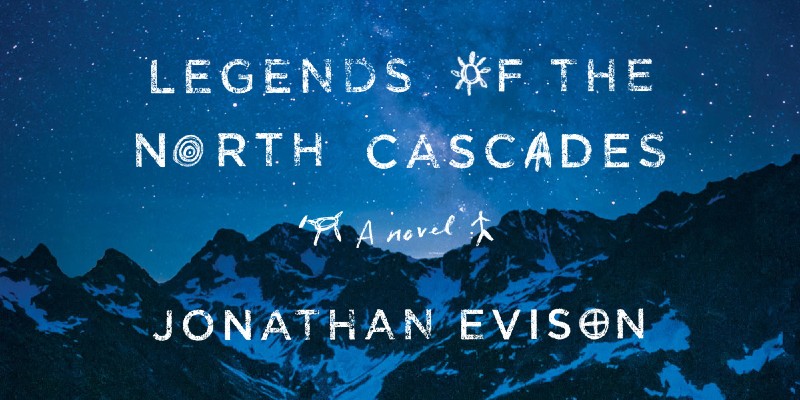 A Masterful Performance from the Golden Voice Narrator

Host Jo Reed and AudioFile’s Alan Minskoff discuss Golden Voice narrator Edoardo Ballerini’s masterful performance of Jonathan Evison’s Legends of the North Cascades. His clear and evocative delivery of the novel works splendidly for this story that exists on several planes. The inner and outer lives of an Iraq War vet and former star football player comprise one plane, and the other focuses on a legend of long ago involving a Native woman named S’tka who is cast out by her clan and survives on the edge of the ice with her son, N’ka. Ballerini’s performance is masterful. Read the full review of the audiobook on AudioFile’s website. Published by Workman Publishing.

Support comes from Oasis Audio, publisher of Heavenly Mortal, a suspenseful story of the battle between light and darkness by Jack Cavanaugh. 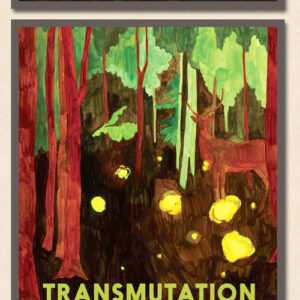 for Never Angel North Because I hated him, Mom spent the ride to Chad’s house talking about Presque Isle. How lucky we would...
© LitHub
Back to top