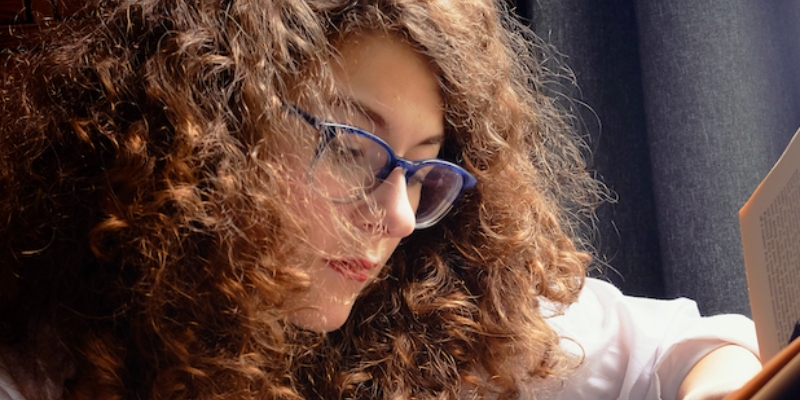 “Unlivable and Untenable.” Molly McGhee on the Punishing Life of Junior Publishing Employees

Fiction writer and former Tor assistant editor Molly McGhee joins co-hosts V.V. Ganeshananthan and Whitney Terrell to discuss details of her recent resignation from a position she’d fought for in the industry she loves. She also talks about what’s behind #PublishingBurnout for junior employees and what that means for the future of publishing.

V.V. Ganeshananthan: As I was telling you just before we started recording, I was kind of off Twitter, uncharacteristically, working on my own book. And one of my former students texted me and said, “Did you see this?” And I was like, “Oh, my God.” And she said, “Search hashtag publishing burnout. It is not cheerful.” And there was this huge, important public conversation. I’m curious as to whether you got any responses from higher-ups?

Molly McGhee: I had a lot of people reach out privately to me, and publicly, and express that this is something they felt as well, but that they were really nervous to burn any bridges. The thing about publishing is that no matter how high you are, especially if you’re in editorial, you had to start from the bottom. And so you have been experiencing this struggle for years and years, and then find yourself in a position of frustration where you cannot alleviate that struggle for other people below you.

And so this is something we’ve done a lot of thinking about, but because we’re in such a small industry, where so many people know one another, they don’t feel comfortable speaking out publicly about it. And they feel quite disempowered and alone in their struggle towards burnout.

Whitney Terrell: The other thing that’s interesting about what you’re talking about, is you’re talking about a specific kind of position that’s unique to the publishing industry, this editorial assistant position. I wonder if you could talk about that position, and what it is and how it’s developed over time, for listeners of ours who aren’t familiar with that.

MM: Thank you, Whitney, for asking. You know, I think that something really interesting and unique about editorial publishing is that it’s run in an apprenticeship model. So when you come in, especially to editorial, you start from the bottom, no matter your experience, with very few exceptions. Sometimes a celebrity editor can come in at a higher stage, or sometimes people make a switch from marketing and publicity to editorial, but for the most part, you start as an assistant and then go through a period of what I like to think of as hazing; that can take two to five years. I explain it to people like you’re entering into a profession that is highly competitive, with a lot of people in the junior position who want to get into it. So there’s a high pool of people you can hire from.

Before I became an editorial assistant mentor, I had taught undergraduate writing at Columbia, I had worked in associate positions at McSweeney’s and The Believer, but on the digital side of things, I had been a proofreader, a copy editor. I had done narrative consulting for clients like Google and SoulCycle, and I still had to start at an editorial assistant position. That’s because I needed to learn the ropes, as I was told. And this is not abnormal. Everyone that I was working with at Tor had either been in publishing for four or five years before they started an editorial system, or they had master’s degrees, graduate degrees. It is a highly competitive hiring environment.

Once you’re in it, you do a lot of support work, and what this looks like for you can really depend on who you’re supporting. For me, I was supporting three to four editors and their digital workload and their production cycles. What that meant was I was tracking submissions, corresponding with offers, handling the production timeline, working really closely interdepartmentally so that everybody was on the same page, maintaining what was fed out to retailers and sales teams—basically all the invisible labor that goes into getting a book to the consumer. A lot of logistics work.

Most people I talk to think about editorial assistant roles as production manager roles: you’re in charge of a lot of deadlines, a lot of tracking, a lot of high level communication. While your editor focuses on their job: editing, acquiring, making connections, positioning, pitching, those types of things.

WT: I had a tremendous amount of contact with my editors’ various editorial assistants over the years. But I had never thought about it until Sugi alerted me to your Twitter thread, and we started looking into this, about how much of this work is falling on the editorial assistant. There’s also the issue that we’ve talked about this in the show—Oscar Villalon was talking about this in publishing—that you’re being asked to do a ton of work for very little pay, which limits the number of people who can actually take the job in the first place.

MM: Yes, that’s very true. I am from a very low-income background myself, and it took years of singleminded dedication to get my foot in the door. So, once I was in it and realized how unlivable and untenable the pay is for the amount of work that you do, it was a very heartbreaking experience for me. That is true for a lot of people who don’t come from family money, and it’s especially true for junior employees who have to deal with the added thing of being very racially different. I mean, the whole publishing industry is the whitest place on Earth. So it could be a lot of high turnover that you see in these populations that already have a really hard time accessing entry points.

Transcribed by Otter.ai. Condensed and edited by Hannah Ward and Anne Kniggendorf.

An Essay About Men: Considering the Inner Worlds of Those Who Are Taught to Deny Them 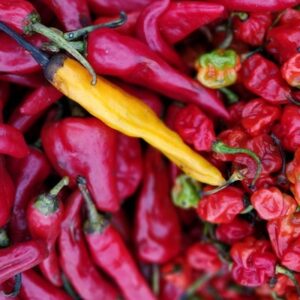 In this excerpt from chapter two of our upcoming book, Hidden Games: The Surprising Power of Game Theory to Explain Irrational...
© LitHub
Back to top