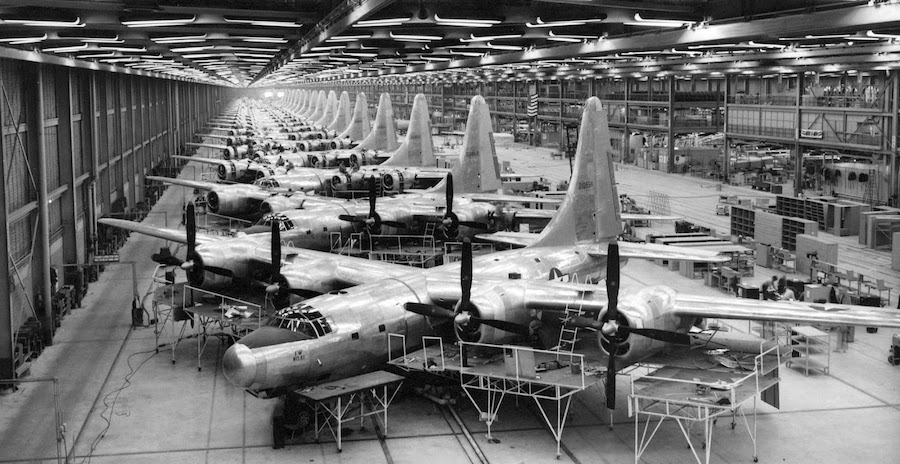 How to Reconstruct a Life with the Public Record

By David A. Taylor

Writing about families can lead you down twisting paths. You need to be ready to shift focus. Even the sources closest to the story may not have a clear picture until much later. This is often the case with stories involving immigration, where generational barriers of language or the traumatic disruptions that migration often entails complicate the telling. A parent or a child may be reluctant to open the doors of memory. Or, as in one peculiar case, perhaps a parent working as a spy never had permission to tell their children.

For my book about how World War II affected everyday Americans, Cork Wars, I faced the usual hurdles for narrative nonfiction: finding the story, learning how to tell it, how to respect the people involved. But I also had to confront the story’s multigenerational scope, and find a way to weave memory with documented history.

The book involves three families—three generations of immigrants, linked by their connection to a bottle-cap company, Crown Cork and Seal. Through the company’s imports of cork from Europe, the families get entangled in the war in different ways: the CEO, Charles McManus, gets into defense contracts and a quixotic tree-planting campaign; a mid-level manager named Melchor Marsa is tapped for espionage; and a Baltimore teen named Frank DiCara joins the assembly line at a factory making bomber wings.

At the book’s core is the story of Marsa, enlisted for undercover work abroad. Most World War II spy stories involving the Office of Strategic Services (the wartime precursor of the CIA) focus on special operations: infiltrating Nazis and parachuting behind enemy lines. But espionage and the OSS’s approach reached deep into Americans’ private lives, more than those histories told.

One structural challenge the book presented was weaving together the families’ stories from the factory floor to the CEO office, and from Baltimore harbor to forests in Portugal. Linear storytelling has a nice directness, so I first tried working everything into a straight chronological narrative. My writing group nixed that after reading several chapters: too much jumping around! I settled on a three-stranded narrative that rotated between the families chapter by chapter, the screws tightening at each stage.

Interviews were another matter. How was I to handle the accounts of people no longer alive? Apart from letters and records, I approached family members. Talking with the son of the company’s CEO revealed a family drama and declassified intelligence memos. Those memos named Marsa, a Catalan-born Brooklyn businessman who managed the company’s plants in Portugal and Spain. In the National Archives’ trove of classified OSS files, finally opened to the public a decade ago, I found memos identifying Marsa as a promising undercover man and connecting him with the OSS in Lisbon.

So far so good. Then Facebook led me to his daughter. Gloria was in her nineties and living in Mexico. We set up a phone call, and I scribbled questions based on what I’d found.

In our first conversation, Gloria proved to be a narrative treasure. She has a sharp mind and a gift for storytelling, with a keen eye for detail. She adored her father and held a complex portrait of him in her mind: he was caring and had a fierce temper, was generous and had high expectations for himself and his children. She had even sat down to write her parents’ story once or twice, but stopped when it became overwhelming. She’d lived with her parents during many of the key episodes in the World War II story. Trouble was, she didn’t know about his life with spies.

Still, Gloria told me about her father’s life through the lens of her childhood. And in the gaps of what she didn’t know, she pointed to his hidden life. Her father had left Barcelona in his twenties for opportunity. In New York he discovered he had a knack for management and equipment handling. Above all, Melchor was a family man. After the 1929 stock market crash forced him to return to work in the early 1930s, he took a job that sent him back to Europe to manage operations there.

Moving to Seville was the beginning of Gloria’s childhood adventure. There she witnessed the unraveling that was Spain’s Civil War. When the provincial old city brought her to tears, her father consoled her. But he also asked her to hang in there and try to acclimate to the place, in a way that suggested his own attitude to going undercover.

Gloria’s memories infused my narrative with life: Lisbon’s colors, the plight of refugees surging into Portugal from elsewhere in Europe, and profound uncertainty.

“He was a very intense individual in everything he did,” Gloria said. “That was the one thing we were taught from early childhood: You either tackle something and do it well or you don’t do it at all.”

Melchor’s work then took them to Portugal, on the brink of another war. Gloria’s memories infused my narrative with life: Lisbon’s colors, the plight of refugees surging into Portugal from elsewhere in Europe, and profound uncertainty. “We left for fear that there was going to be an invasion of Portugal,” Gloria told me. “Supposedly it was the last ship out of the continent from Lisbon. I remember standing on the deck with a gentleman who was a correspondent for Paris. We were commenting on, How will we see the continent when we return? This was in January ’41.”

I’d begun by focusing on her father. Now I couldn’t imagine telling the story without Gloria. Our phone calls continued.

I looked to other books that dealt with reframing memory and the public record. In his memoir Living to Tell the Tale, Gabriel García Marquez reconsiders his family story and how their experiences fueled his fiction. “I needed this old age without remorse to understand that the misfortune of my grandparents in the house in Cataca was that they were always mired in their nostalgic memories,” he wrote, “and the more they insisted on conjuring them the deeper they sank.” John Edgar Wideman takes a very different path into the dynamics of Emmett Till’s family in Writing to Save a Life. Wideman draws on Till’s father’s Army records, which Wideman obtains through a Freedom of Information request. The story becomes Wideman’s personal investigation through a once-hidden history.

In retracing Gloria’s parents’ lives during the war, we discovered where government documents pointed to her father’s double life. Sadly, his letters home from Portugal after the rest of the family returned to Brooklyn hadn’t survived. But my FOI requests to the State Department turned up passport and visa records that supported the OSS files on Melchor Marsa’s undercover work. Once he got involved, secret cables from Lisbon to Washington showed a new depth of insight about the cork business. He was providing information on a sensitive industry to U.S. intelligence.

Gloria absorbed this new information, which shifted some of her oldest memories. One involved a train ride with her father. He’d been anxious about his travel papers, and invited her to join him for a father-daughter trip to Washington. When they reached DC, she visited Voice of America’s offices to see about a job while he stormed the Immigration Service bureaucracy. Later, when he told her of meeting a Cabinet member and getting his request granted, Gloria thought he was joking. Why would a top government official see this mid-level businessman? Now she knew.

Gloria vetted my chapters and sifted her own memories once again. Melchor had described flying on a military transport through the Andes on a return to New York. The snow-capped mountains on either side of the plane seemed to lift the vessel up. Now we wondered, was he sent to uncover information on Nazi business interests in Argentina?

As Gloria took in these discoveries, she’d say, “I don’t have details of that. But I believe that’s a fact.”

Still, publication doesn’t close off all the questions. As my pub day approached, I received emails from Gloria and her children in Houston. Some helped further unpack the story of their family’s unexpected connections from Catalonia to Brooklyn to Mexico and back. How many generations does it take to unfold a family’s secret history? It depends on who you ask and when.

On Tuesday, May 14th, David Taylor will join Yukie Ohta at 92Y in New York City to discuss the narration of intergenerational immigrant stories. You can learn more about the event and purchase tickets here.

David A. Taylor’s Cork Wars: Intrigue and Industry in World War II is out now

Behind the Book Dedications: "A Private Moment in a Public Object" 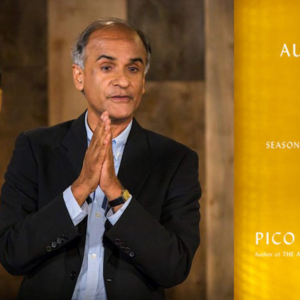 On this episode of The Literary Life podcast, Mitchell’s guest is Pico Iyer. Part monk, part reveler, the British born...
© LitHub
Back to top
Loading Comments...