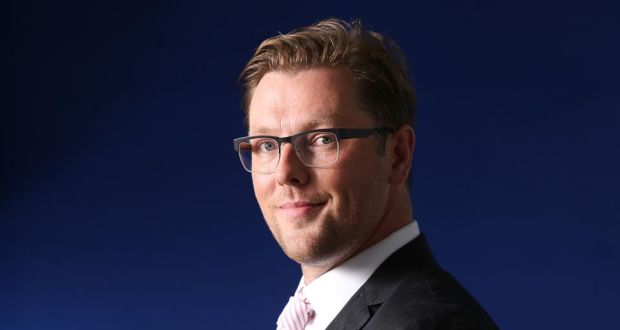 Beloved Scots saloniste* and writer Damian Barr (most recently of the novel You Will Be Safe Here) is taking his wildly successful Literary Salon series—which is both a podcast and a live event at London’s posh Savoy Hotel—to the little screen. The Big Scottish Book Club will air as a four-part series on BBC Scotland and will feature “acclaimed writers from the worlds of fiction, non-fiction and poetry,” along with “literature-loving celebrities who can talk passionately about the works that have played a role in their lives.”

It’s a talk show, for books! This, of course, is not an alien concept on the other side of the Atlantic, as literary chat shows feature prominently in France, Italy and elsewhere in Europe, but goddamnit wouldn’t it be good to have one of these in America? And I’m not talking about Seth Meyers (which is a great way for writers to plug their books), I’m talking about 44-minutes, four days a week, of writers weighing in on the events of the day—the good, the bad, the ugly (lots of the ugly)—because who, really, has more expertise in looking at this shitshow of a world and trying to make sense of it then writers? No one.

Very much off the top of my head, here’s who could host The Great American Book Show: Alexander Chee, Maris Kreizman, James Hannaham, Mira Jacob, Ryan Chapman, Ottessa Moshfegh… (me, also me, I could do it, in an uncomfortable Fishing with John kind of vibe).

In conclusion, congratulations Damian, and someone please give me a TV show in France.

*How often do you hear the words “Scots saloniste” on a Thursday morning?