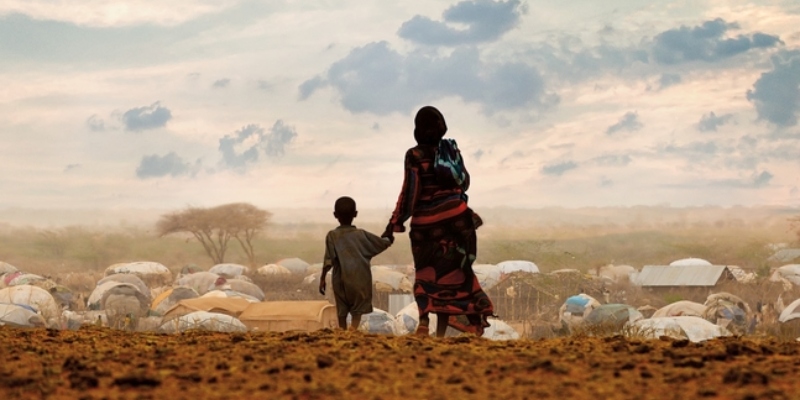 In this episode, Andrew is joined by Ty McCormick, author of Beyond the Sand and Sea, to share the story of one family of Somali refugees’ 30-year odyssey to reach the United States. From escaping an impoverished life in Dadaab, the world’s largest refugee camp, to winning a scholarship to study literature at Princeton, protagonist Asad Hussein embodies the strength of a family of Somali refugees who never lost faith in America.

Andrew Keen: How would you respond to many people in the Republican Party, and perhaps even in the Democratic Party, who simply say, well, it’s all very well for America to bring in refugees, but we have too many problems of our own. We have huge poverty, unemployment, crime, and we simply don’t have the resources or the bandwidth to bring in more people.

Ty McCormick: I would say read this story about Asad, and I think that perhaps you’ll come away with the feeling that refugees may be more of a solution to our problems than one more problem to pile on top. I think that Western countries across the board are facing a demographic challenge that will leave them unable to fund the welfare state in the not too distant future. And younger populations from refugee-sending countries will send people here who are able to work and pay taxes and pay for the health care of elderly people. I don’t think that there is a migration crisis at the southern border. These are two different issues that we’re conflating here. Refugee resettlement happens through the UN; it’s a totally separate basket of issues. But it does result in people coming here from other places, and by and large, people who are of working age.

The other thing I will say about particularly the refugee camps in Kenya, people are extraordinarily well educated in those camps, by the standards of that part of the world. I don’t think it’s a coincidence that Asad is able to arrive at Princeton and do the work of students who have come from this country and from other privileged backgrounds. So my feeling is that there is a more of a political problem than an actual policy problem.

Ty McCormick is an editor at Foreign Affairs and a former foreign correspondent who has written for The New York Times, The Washington Post, Newsweek, and National Geographic. From 2015 to 2018, he was based in Nairobi, Kenya, as Africa editor of Foreign Policy magazine, where he led a team of writers that won a Robert F. Kennedy Journalism Award for a series on African migration. He has reported from more than a dozen countries in Africa and the Middle East.

Rick Moody on How a Photograph Can Tell an Entire Story 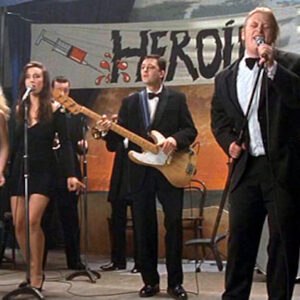 When I was a whole lot younger, I wanted to be a rock star. I was infatuated with The Beatles, especially blown away by Sgt....
© LitHub
Back to top