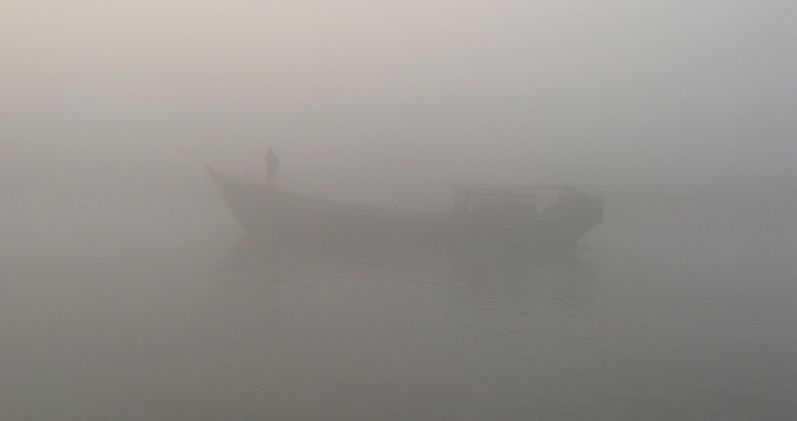 From the Collection, In the Lateness of the World

I think of you in that sea of graves beyond the city,
where many stones have been left, among them,

mine: a little piece of dolomite to weigh down a slip of paper.
I would have put your gloves and umbrella in the coffin,

along with one more morning in Berlin with Tanya, an hour
of pigeons rising around you, lilacs wrapped in news

stories, a minute at the barricades, another riding
on your father’s shoulders through the garlic fields, even cigarettes

left over from the occupation I would have placed there.
Instead, this notebook, a pen full of ink, and that short

In the aftermath, you are emulsion on paper, a corpse listening beneath
the ground to a train passing through a polaroid of clouds.

It was Joseph who said that for all eternity, Venice would happen only once.
You are a ghost then, following a ghost back through its only life.

Or as you say now: there were many cities, but never a city twice.

In this archipelago of thought a fog descends, horns of ships to unseen
ships, a year
passing overhead, the cry of a year not knowing where, someone standing
in the aftermath

who once you knew, the one you were then, a little frisson of recognition,
and then just like that—gone, and no one for hours, a sound you thought

but in the waking darkness is not heard again, two sharp knocks on the
door, death
it was, you said, but now nothing, the islands, places you have been, the sea
the uncertain,

full of ghosts calling out, lost as they are, no one you knew in your life, the
moon above

the whole of it, like the light at the bottom of a well opening in iced air

where you have gone under and come back, light, no longer tethered
to your own past, and were it not for the weather of trance, of haze and
murk, you could see

everything at once: all the islands, every moment you have lived or place
you have been,
without confusion or bafflement, and you would be one person. You would
be one person again. 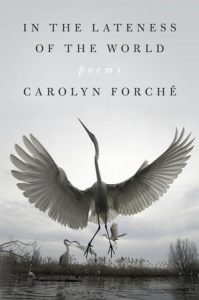 Carolyn Forché is an American poet, translator, and memoirist. Her books of poetry are Blue Hour, The Angel of History, The Country Between Us, Gathering the Tribes, and In the Lateness of the World. Her memoir, What You Have Heard Is True, was published by Penguin Press in 2019. In 2013, Forché received the Academy of American Poets Fellowship given for distinguished poetic achievement. In 2017, she became one of the first two poets to receive the Windham-Campbell Prize. She is a University Professor at Georgetown University. She lives in Maryland with her husband, photographer Harry Mattison.
Share: 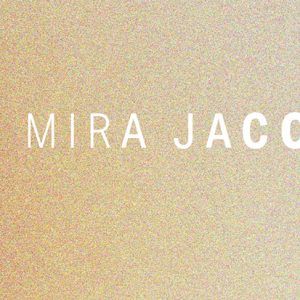 Mira Jacob on the Pivotal Choice to Write About Her Own Family This is Thresholds, a series of conversations with writers about experiences that completely turned them upside down, disoriented...
© LitHub
Back to top
Loading Comments...