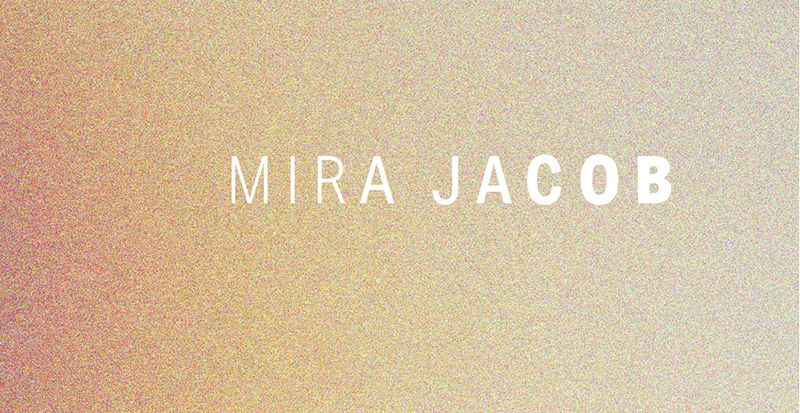 The Premiere of the Thresholds Podcast

In our first episode, Mira Jacob, author of Good Talk: A Memoir in Conversations and The Sleepwalker’s Guide to Dancing, talks about a devastating and bewildering realization she had about her own family that provoked her recent book, Good Talk.

Mira Jacob: We were heading to the Cape with friends, and I went to pick my husband up at the train station. I remember this because my son fell asleep in the back of the car, and when he fell asleep, my husband said, Listen, I have to tell you. On the train, I had a really bad conversation with my folks. And I said, what happened? And he said, you know, they keep saying that they’re leaning toward Trump. They’re leaning toward Trump. And I just lost it. And I said, What are you thinking? We’re Jewish. What are you thinking? My wife is brown. What do you think this man is doing? This is crazy.

His mother and he had an email exchange about it, and then his father had read the email and then his mother called and said, Your father’s so angry. He doesn’t know how to talk to you anymore and he’s really furious. It was kind of put to him like, you need to make this right.

We’re in the car driving, the kid’s asleep in the back. My husband’s parents have, like many of our parents, been ill with various things. We’re aware of their mortality in a way that I think you can kind of be unaware sometimes, but we’re not anymore. My own father died from cancer about twelve years ago, and I knew all of that put together I was formulating in my head:

At that point, it was 2015, and I think what I said to him was, maybe you just don’t talk to him about it anymore. These are your parents. They’re not going to change their minds. I said it and I said it because I kind of wanted to take care of the thing in him. But then that night, the thing in me that was broken just suddenly was like, What? What?

I remember I turned to him and was like, listen, I just got to ask you. They don’t love our son less than they love their white grandkids, do they? And he was quiet. And in that quiet, I just started sobbing. It was this really hard moment, and immediately he was like, no, that’s not it. I just don’t know how to say this to you. Just say the thing to me. Just say it.

It’s not that they love him less. It’s that they don’t think that he’s brown.

And I just kept thinking, what do I do?

Jordan Kisner: What did you do?

Mira Jacob: I wrote a book. 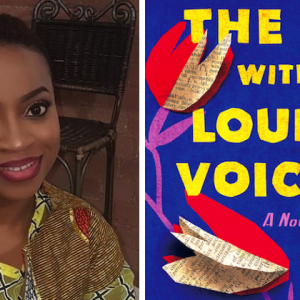 In this episode of Reading Women, Kendra talks with Abi Daré about her new book, The Girl With the Louding Voice. From...
© LitHub
Back to top