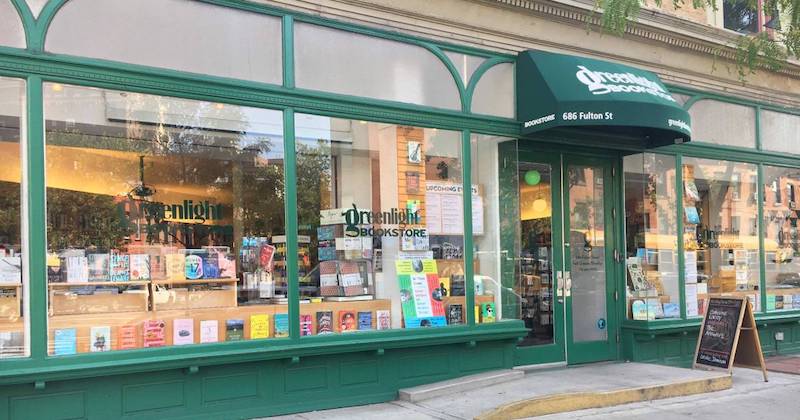 Good news: Publishers Weekly has reported that a total of 39 employees at two Greenlight Bookstore locations and one Yours Truly, Brooklyn (Greenlight’s sister stationary store) location have voted to join the Retail, Wholesale, and Department Store Union.

Greenlight Bookstore is the latest in a string of indie bookstores unionizing; in May, booksellers at LA-based Skylight Books unionized, and workers at Seattle-based Ellliott Bay Book Company unionized at the start of the COVID-19 pandemic. In New York City, the RWDSU already represents employees at Book Culture and McNally Jackson—as well as employees at Housing Works, which also operates a bookstore and café. The oldest bookstore union might be at New York’s The Strand, which has been unionized by the 1970s as part of the United Auto Workers union.

Jessica Stockton Bagnulo, co-owner of Greenlight Bookstore, told Publishers Weekly that Greenlight intends to voluntarily recognize the union. Said Bagnulo, “Greenlight supports the work of unions in general, and we support our staff in their organizing efforts.”