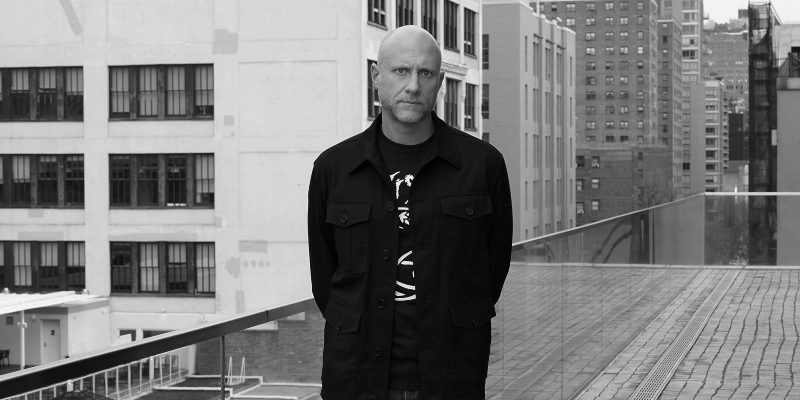 On Episode 186 of The Quarantine Tapes, Paul Holdengräber is joined by Trevor Paglen. Trevor is an artist and he talks with Paul about surprising himself with the type of work he found himself interested in this year. They discuss his focus on flowers in his most recent project, “Bloom.”

Trevor and Paul dig into how images are changing in recent years and talk about Trevor’s essay, “Invisible Images.” They discuss the proliferation of algorithms and computer vision and talk about NFTs, Walter Benjamin, and the changing meaning of images under the pandemic. Then, Trevor unpacks the worrisome implications of images being separated from human eyes and his concerns over how these systems monitor and extract value from our lives.

Trevor Paglen is an artist whose work spans image-making, sculpture, investigative journalism, writing, engineering, and numerous other disciplines. Paglen’s work has had one-person exhibitions at the Smithsonian Museum of American Art, Washington D.C.; Carnegie Museum of Art, Pittsburgh; Fondazione Prada, Milan; the Barbican Centre, London; Vienna Secession, Vienna; and Protocinema Istanbul, and participated in group exhibitions the Metropolitan Museum of Art, the San Francisco Museum of Modern Art, the Tate Modern, and numerous other venues. Paglen has launched an artwork into distant orbit around Earth in collaboration with Creative Time and MIT, contributed research and cinematography to the Academy Award-winning film Citizenfour, and created a radioactive public sculpture for the exclusion zone in Fukushima, Japan. Paglen is the author of several books and numerous articles on subjects including experimental geography, artificial intelligence, state secrecy, military symbology, photography, and visuality. Paglen’s work has been profiled in the New York Times, the New Yorker, the Wall Street Journal, Wired, the Financial Times, Art Forum, and Aperture. In 2014, he received the Electronic Frontier Foundation’s Pioneer Award and in 2016, he won the Deutsche Börse Photography Prize. Paglen was named a MacArthur Fellow in 2017.  Paglen holds a B.A. from U.C. Berkeley, an MFA from the Art Institute of Chicago, and a Ph.D. in Geography from U.C. Berkeley. 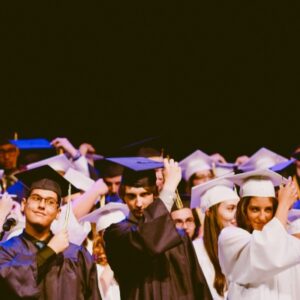