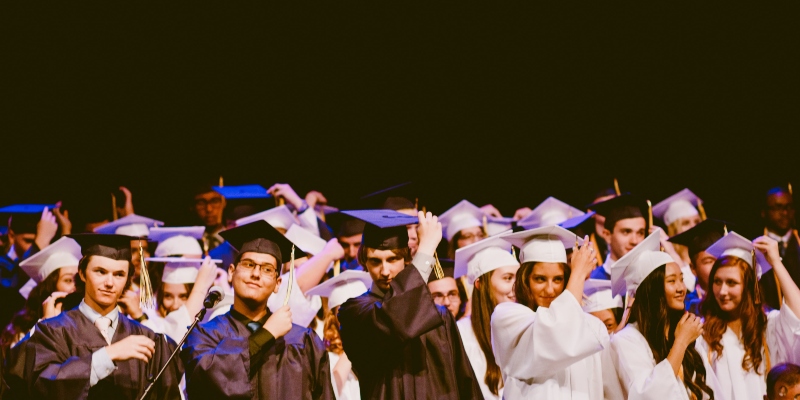 In this episode, Andrew is joined by Matt Feeney, the author of Little Platoons, to discuss the true roots of over-parenting, as well as the vital importance of family life.

Andrew Keen: One of the interesting, more realistic, and I think acceptable solutions you offer in the book and in your work is the idea of the lottery. You say that applying to university now, everyone’s good, everyone’s an A-plus student, everyone knows how to write these essays. So we should introduce or reintroduce the lottery into the system, which also would do away with the increasingly troubling inegalitarianism in our society.

Matt Feeney: It would be hard to extinguish a lot of those inequalities. But the lottery would at least diminish the amount of what I call “spiritualized meaning” that people pour into kids and their parents, and drive out of the admissions process. The idea that there’s some spiritual thing happening here, which is really quite offensive. The admissions people act as if what they’re doing is choosing between better and worse kids. They say, we want to see their true selves. And my question is, do you doubt that there’s a true self there? I mean, why do you need to see the true self? There’s a true self there. There’s a kind of self behind all that stuff; the kid may be better or worse at presenting it. But is that some ontological mystery, that there’s a true self behind this application?

And the idea that they obfuscate this obvious reality in order to give themselves more administrative power into the lives of these kids is just ridiculous, and it encourages this degree of spiritualizing of the process. And so a lottery, simply taking that crap out of it, that spiritual garbage out of it—I mean, the idea that these administrators are somehow moral judges of these kids, is another offensive thing to think about.

Matt Feeney holds a PhD in political philosophy from Duke University, and he has written for the National Review, New Yorker, Slate, Pacific Standard, and Weekly Standard. He lives with his wife and three children in Oakland, California. 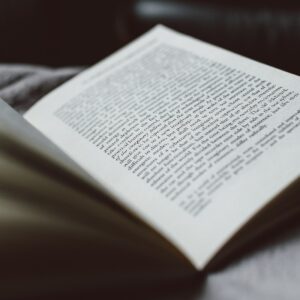 This week, Julia, Tod, and Rider discuss Dolly Parton, Brandon Hobson's The Removed, and what they expect post-2020 fiction...
© LitHub
Back to top