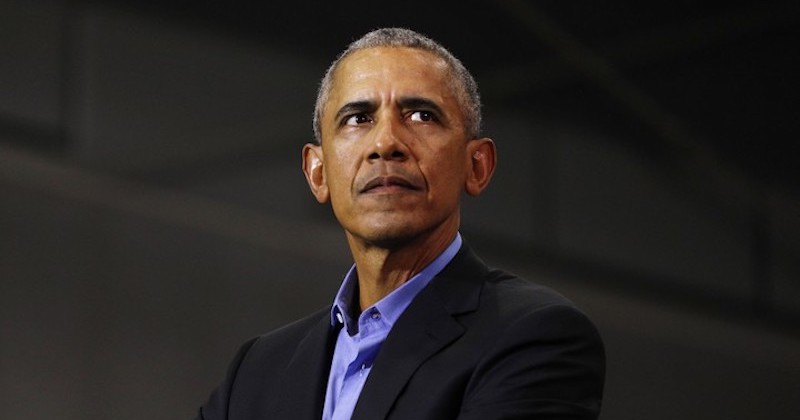 You may be one of the world’s most prestigious and coveted literary awards, with a half-century of iconic literary figures in you corner, but you—yes you, anthropomorphized Booker Prize statuette—are no match for the ungodly might of the Obama Publishing Machine.

That’s the ominous news from across the pond, where Gaby Wood, literary director of the Booker Prize Foundation, revealed earlier today that the virtual announcement of the winner of the Booker Prize has been moved from November 17 to November 19 to avoid a conflict with the release of Barack Obama’s memoir, A Promised Land.

“We thought it unfortunate that two of the most exciting literary events of the year—the announcement of the winner of the 2020 Booker Prize and the publication of Barack Obama’s memoirs—were due to fall on the same day, so we’ve decided to give readers a couple of days’ breathing space,” said Wood.

Though the shifting of prize announcements and ceremony dates has become relatively commonplace in the Hieronymus Bosch hellscape that is 2020, I can’t, in all my years in the biz (all of us in the biz call publishing “the biz”; you can ask anybody), remember an organization as large and prestigious as the Booker Foundation ever rescheduling its flagship event to accommodate a book release.

The move, though humbling, is probably a wise one. With an unprecedented 3 million copy first printing, the stage is set for A Promised Land to become a literary juggernaut the likes of which we haven’t seen since, well, Michelle Obama’s Becoming swept all before it in 2018.

On Tuesday, November 17 (and, in all likelihood, for the remainder of 2020), Obama’s arrows will blot out the sun.