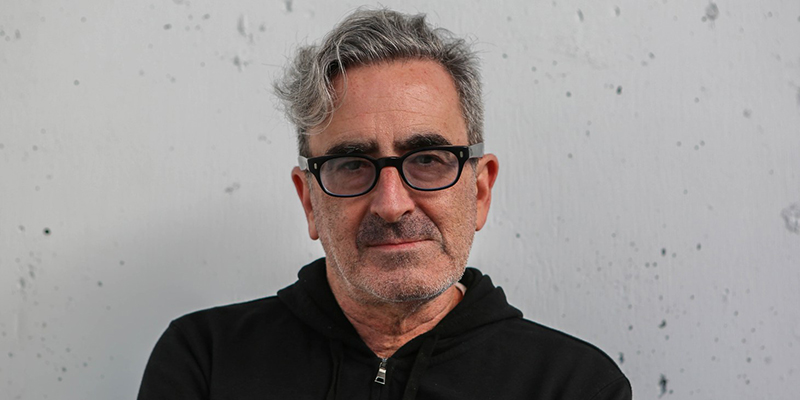 JC Gabel: The picture [on the book cover] is incredible. … You yourself did not actually think of this cover, but City Lights had approached you and said, We think this is a strong image here.

Tosh Berman: Yes, and they were correct because actually it really describes the relationship between my father, my mother, and me, and I never thought that way. You know, I just took at face value. But it’s an interesting photograph because it’s me and my dad surrendering our hands up, and my dad is facing the camera and I’m facing my father as a little boy looking up to my father. Then there’s a picture of my mom in the background looking down at my father as well, and that pretty much describes the structure of the family at the time.

JC Gabel: You mentioned early on in the book about your mother, that at best women were expected to be the backup in case the male fell apart. In the world of the Beats, if you were a woman and not an artist or a writer, you tended to be treated as an individual who supported the male author artist who was supposed to keep the home intact, et cetera, cooks the meals. I thought that was really bold of you, and I think you very clearly in that chapter kind of break down the reality of how things were, which a lot of stuff glosses over that.

Tosh Berman: One of the things that bugged me specifically, a lot of the poets from the Venice Beach era of the ’60s and the ’70s was using a woman as a muse for their poetry. And on one side, it seems like such a romantic notion and it seems perfectly why not that romantic notion. But it always strikes me as being totally wrong. I think it’s wrong to set a … woman to be your muse. You’re the one doing the work. Who is doing the writing is doing the work. Whatever you’re projecting on somebody else, that’s your projection. So, you know, so I could say very much, I’m influenced by my mother or influenced by my wife or influenced by a lover or girlfriend, but the fact is, as the artist, I’m doing the work, and I never felt comfortable about artists who claimed it got to me from the spirit or from the sky or from a woman or from a relationship unless they’re being paid or that woman or boyfriend is actually paying your meals as you’re writing that physical aspect, but the whole use thing strikes me as being very sexist.

Tosh Berman is a writer, poet, and publisher of TamTam Books. As a publisher, he focused on post-war French figures such as Boris Vian, Guy Debord, Serge Gainsbourg and French gangster Jacques Mesrine, as well as publishing Sparks (Ron Mael & Russell Mael) and Lun*na Menoh. His previous book Sparks-Tastic (2013) is a combination of travel journal and thoughts on the band Sparks. His book of poems The Plum in Mr. Blum’s Pudding (2014) came out through Penny-Ante Editions. He authored the introduction to Wallace Berman: American Aleph from the Michael Kohn Gallery in 2016. 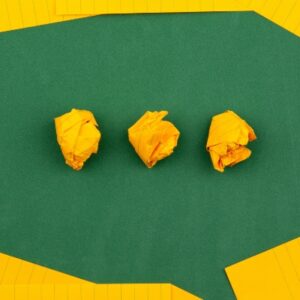