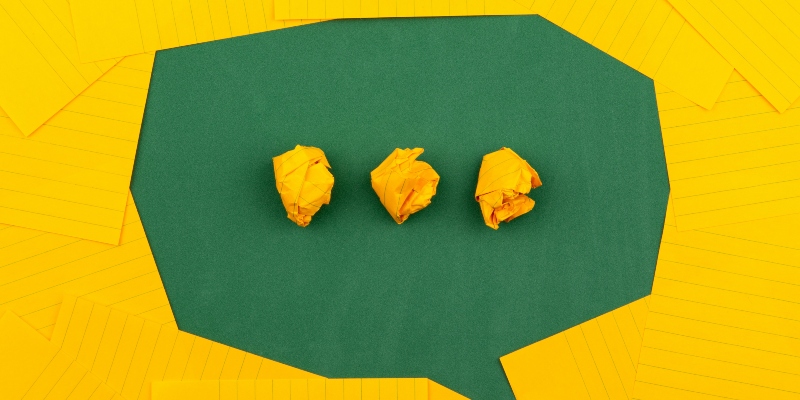 In this episode, Andrew is joined by Suneel Gupta, the author of Backable: The Surprising Truth Behind What Makes People Take a Chance on You, to discuss why the key to success is not talent, connections, or ideas, but the ability to persuade people to take a chance on your potential.

Suneel Gupta: By the time I pitched Tim Ferriss, he had finished writing a book called The Four-Hour Body. My startup focused on one-on-one nutrition coaching right over your mobile phone. So Tim, to me, was a logical person to pitch on this idea. And the way that I structured that pitch was I talked about the market, I talked about the increasing rates of diabetes and hypertension and obesity. And then at the very end of the pitch, I told a tale about my father.

My father had a triple bypass surgery when he was in his forties. And I talked about how when I went to the hospital to see him—it was an emergency operation—and when I went to go see him, I was about nine years old, and he had aged about twenty years overnight. And I remember when we were driving home, they had given us some paperwork. And on that paperwork were things to eat, things to do. And I remember reading these pieces of paper and it said things like eat broccoli, eat brussels sprouts. We were an Indian family. We didn’t eat broccoli; we didn’t eat brussels sprouts. And so lucky for us, insurance helped pay for the cost of a nutritionist, who was able to customize our lifestyle to make it fit what would actually stick for my dad. And knock on wood, he’s still alive today, and I believe it’s in large part because of the work that he did with that nutritionist.

So I told that story at the very end of my pitch. And Tim Ferriss’ feedback to me was, why did you save that story to the very end? You should tell that story upfront. Because stories are really what pull us in, and substance is really what keeps us there. So have a way of pulling people in through the use of the central character, that person that you’re trying to serve. Get people invested in that, and then you can talk about the numbers. Then you can talk about the millions of people who are out there, that in my case, were going through their own version of the same problem.

Suneel Gupta is on faculty at Harvard University where he teaches students how to be Backable. Using the 7 steps inside this book, Suneel went from being the face of failure for the New York Times to being the “New Face of Innovation” for the New York Stock Exchange. His ideas have been backed by firms like Greylock and Google Ventures, and he has invested in startups including Airbnb, Calm, and SpaceX. Suneel also serves as an emissary for Gross National Happiness between the United States and the Kingdom of Bhutan.

The Lady with the Gun Asks the Questions by Kerry Greenwood, Read by Wendy Bos 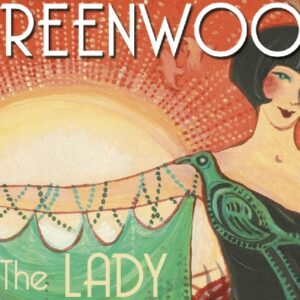 The Lady with the Gun Asks the Questions by Kerry Greenwood, Read by Wendy Bos