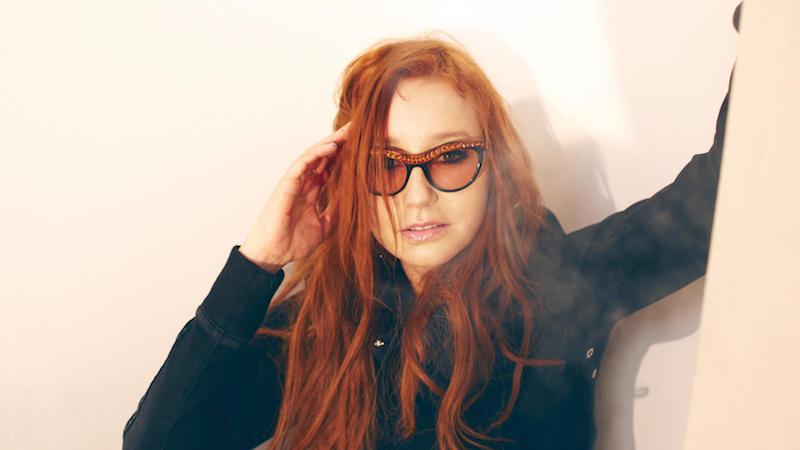 Sarah Weinman, author of The Real Lolita, is editing a new True Crime anthology for Ecco entitled Unspeakable Acts: True Tales of Crime, Murder, Deceit and Obsession, which will be full of “exemplary features and essays published during the post-Serial true crime boom, with an introduction from Patrick Radden Keefe and a foreword from Weinman.” Coming through your window this summer.

Pulitzer Prize finalist Elizabeth Rush has sold a new book, The Mother of All Things, to Milkweed. The book follows “the author’s voyage on an icebreaker—along with its international cast of scientists and crew—to the little understood Thwaites Glacier, which may hold the key to the future of global sea-level rise, and her attempt to chart a new kind of Antarctic narrative. In the meantime, get a little taste of Rush on Antarctica here.

As previously reported in this space, Grammy-nominated, multi-platinum singer-songwriter Tori Amos has sold a new memoir entitled Resistance: A Songwriter’s Story of Hope, Change, and Courage, billed as “a passionate call for engaging with our current political moment and handling it with intelligence, grace, and integrity.” Look for it in May 2020.

Deepti Kapoor, author of A Bad Character, has sold Age of Vice, “an epic trilogy about power, loyalty, money, and revenge as they revolve around an uber-wealthy family in India and the people (servants, journalists, lovers) who wander into its alluring, dangerous web,” to Riverhead, at auction, in a three-book deal. Sounds absolutely riveting.

Nebula-winning author Charlie Jane Anders, author of All The Birds in the Sky, has sold a new collection of short stories entitled Even Greater Mistakes to Tor, for publication in 2021.

The debut deal of the week goes to Yaddo Fellow Laura Maylene Walter, whose Body of Stars is described as “a speculative novel set in a society where the markings on female bodies (freckles, birthmarks, moles) are used to predict the future, centering on a young woman who learns that her brother is going to die young, but her desire to shield him from his fate will cost her a terrible price, setting her on a path to challenge the inherent misogyny in fortune telling, pitched in the vein of Red Clocks and The Immortalists, and exploring issues of fate, family, free will, and rape culture.” This one could be big.