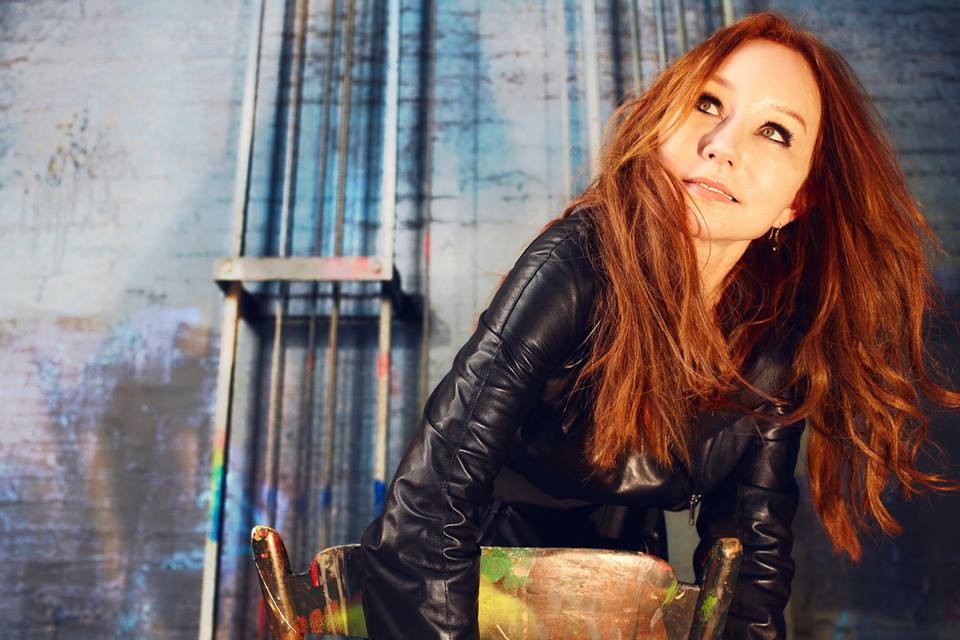 Tori Amos—synesthete musical prodigy, RAINN activist, and one of the most iconic singer-songwriters of the 1990s (easily the greatest musical decade)—is releasing a new, politically-themed memoir entitled Resistance: A Songwriter’s Story of Hope, Change, and Courage. The book, Amos’ first since her 2005 autobiography Piece by Piece, will be published by Atria on May 5, 2020, and has already been clothed in this dope flaming piano cover: 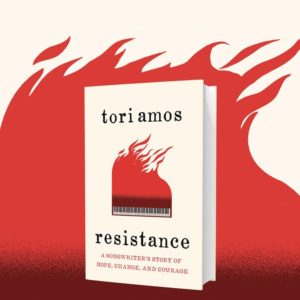 Resistance traces Amos’ life as a songwriter from her hotel piano-playing days through to her days as a struggling artist in Los Angeles and then into the ins and outs of her three decades as a successful, influential musician. The singer breaks down how she created politically resonant work in the midst of patriarchal power structures. She has always used feminism and her fight for the marginalized as her guiding light, and with Resistance she aims to give readers the tools to to the same.

Amos’ passionate activism, electrifying live performances, and achingly personal songs have made her an icon for millions, and this window into her life, art, and decades-long struggle against the patriarchal forces that dominate her industry will surely fly off the shelves upon its release next year.