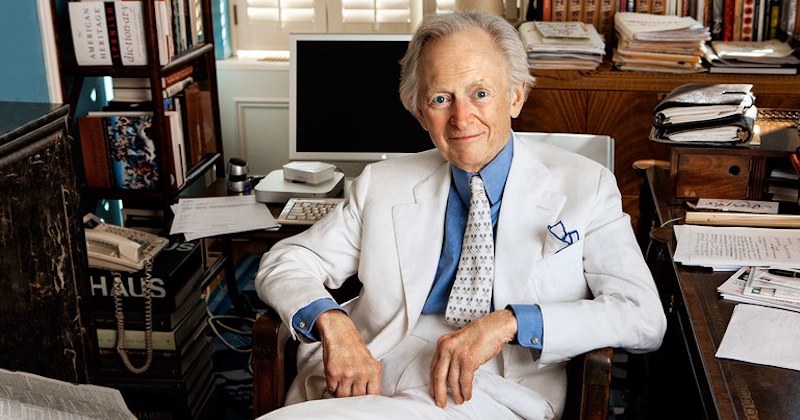 RIP a Giant of American Letters

Best-selling novelist, influential journalist, notorious feuder, and sensational suit-wearer Tom Wolfe has died at 87, according to The New York Times. The author of The Electric Kool-Aid Acid Test, The Bonfire of the Vanities had been hospitalized with an infection.

Read Pat Conroy on The Bonfire of the Vanities in 1987: “Now comes Tom Wolfe, aging enfant terrible, with his first novel, (his first novel!), six hundred and fifty-nine pages of raw energy about New York City and various of its inhabitants—a big, bitter, funny, craftily plotted book that grabs you by the lapels and won’t let go.”

Or read Norman Mailer on A Man in Full in 1998: “Be it said. The book has gas and runs out of gas, fills up again, goes dry. It is a 742-page work that reads as if it is fifteen hundred pages long. This is, to a degree, a compliment, since it is very rich in material. But, given its high intentions, it is also tiresome, for it takes us down the road of too many overlong and predictable scenes. Electric at best, banal at worst—banal like a long afternoon spent watching soap operas—one picks it up each day to read another hundred pages with the sense that the book not only offers pleasure but the strain of encountering prose that disappoints as often as it titillates.” 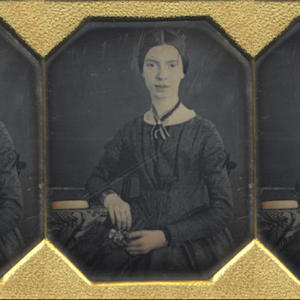 Rebecca Solnit: The coup has already happened . . . So what are we going to do about it? | Lit Hub Jhumpa Lahiri,...
© LitHub
Back to top