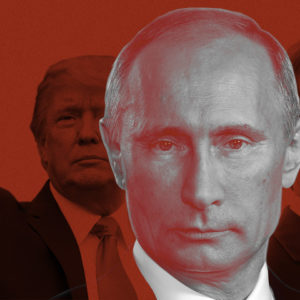 A lot of people are waiting for something dramatic to happen, some line to be crossed, an epic event like the firing of special...
© LitHub
Back to top