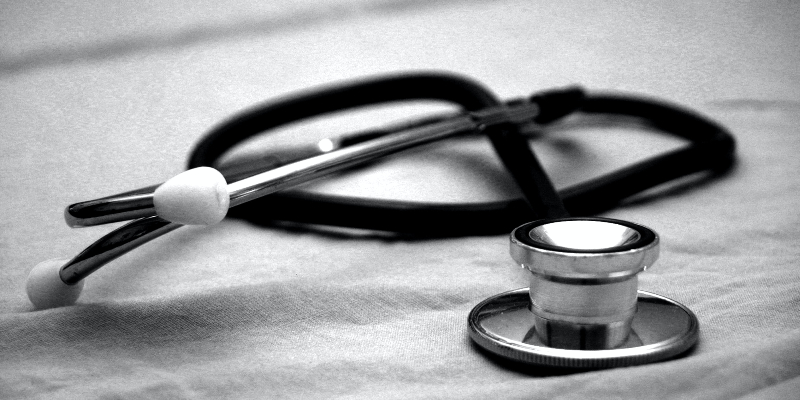 On this episode, Andrew Keen talks with Timothy Snyder, bestselling author of On Tyranny, and Freedom House’s Michael Abramowitz about Snyder’s new book, Our Malady. Together they explain what they’ve learned in 2020 about the relationship between healthcare, liberty, and democracy.

Timothy Snyder: I want to pick up where Mike left off and get to the question, because it seems to me that even this distinction between economic and social rights on the one side and then individual or negative freedoms on the other side doesn’t really make sense. And the reason that it doesn’t make sense to me anymore is because I almost died. When I was too sick to talk, I didn’t have freedom of speech. It wasn’t a meaningful idea. When I couldn’t move my body, I didn’t have freedom of assembly. It wasn’t a meaningful idea. When I thought that I wasn’t going to make it, when I didn’t see a future, then freedom itself made no sense because freedom is all about unpredictability and choices and the uncertainty of the future. When you’re dead, you don’t have any of those things.

Those are very basic elementary human experiences, which we are all going to have, and which many of us have gone through in situations far worse than mine. In other words, I think Jefferson was right when he talked about the pursuit of happiness as a physical pursuit, as a bodily pursuit. We talk about the pursuit of happiness as if it was some abstraction, but Jefferson really meant that we were going to be out there in the world, healthy, working for things, going after things, pursuing things in a physical sense. So, I don’t actually think the rest of our freedoms make any sense without health.

I don’t think this distinction between positive freedoms and negative freedoms, or between social rights and civil rights, actually works. And I’m struck on a global level that—Mike could do this better than me—but that the countries that rate freer than we do usually have better health systems than we do. I’m also struck that as our freedom rankings have gone down, our life expectancy has also tanked. So, I think there’s a logical connection. I think there’s also an empirical connection.

That, I think, is where the line has to be drawn. Which isn’t to say I’m against markets. If you want a world of choice among objects, as a person, markets are the way to go. But the moment you are in that market as an object, you’re not free. That’s why we need to talk about healthcare as a right, because we take our bodies out of the market and put them back where they belong, which is part of our selves, as something which is invested with freedom.

Timothy Snyder is the Levin Professor of History at Yale University and the author of The Road to Unfreedom, On Tyranny, Black Earth, and Bloodlands. His work has received the Hannah Arendt Prize, the Leipzig Book Prize for European Understanding, and an award in literature from the American Academy of Arts and Letters. He lives in New Haven, Connecticut.

Michael J. Abramowitz is president of Freedom House. Before joining Freedom House in February 2017, he was director of the U.S. Holocaust Memorial Museum’s Levine Institute for Holocaust Education. Previously, he was National Editor and then White House correspondent for the Washington Post. A graduate of Harvard College, he is also a board member of the National Security Archive.

Heading North to Become
a Poet 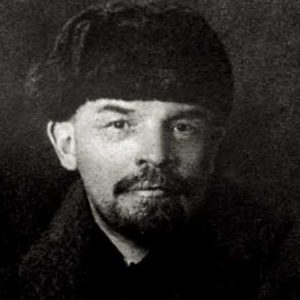 History waits for no man. This was evidenced by the fact that the target of the Lenin Plot was not in Russia when the revolutions...
© LitHub
Back to top