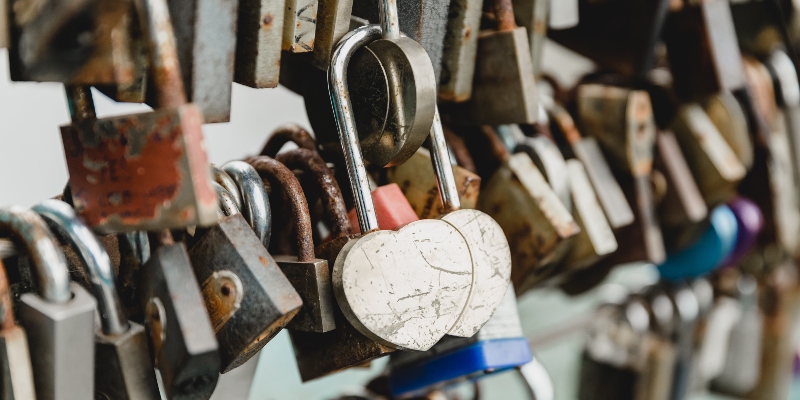 In this episode, Andrew is joined by Tim Jackson, author of Post Growth: Life After Capitalism, to discuss a world beyond capitalism where community and purpose are valued above profits and power.

Andrew Keen: Why aren’t capitalism and love compatible? After all, many of the most successful capitalists have also loved, and many people who were poor struggled to love. So I don’t really see why they’re so incompatible.

Tim Jackson: I’m just a little bit wary, Andrew, of that comparison. I don’t think capitalists have the priority over love, and I certainly don’t think that those who aren’t capitalists have the priority over love either. That’s not what I’m saying. Actually, the connection between them is in another chapter and another character in the book. It’s the character of Ludvik Boltzmann, who’s in the chapter in the book called “Entropy and Love.” It explains in a way why it becomes important to protect human love within a finite planet. Because we live in a system that is limited in terms of its resources, actually governed by some quite strict physical laws—such as the second law of thermodynamics that Boltzmann is responsible for—and that law tells us that things like love are always achieved at a price, and that price is the increase in entropy, which all our material doings impose upon the world. And if we’re not aware of that price, then we end up sacrificing love itself. We end up sacrificing our ability to achieve the highest things that human beings are capable of achieving.

You mentioned the pandemic as the source of this book and the thinking in this book, and there’s no doubt that’s been the case inevitably because of when I was writing it. But actually the concern with growth goes for me a lot further back, and it goes back to that idea that there’s something incompatible, something inconsistent, something almost impossible to compute about endless growth on a finite planet. And I think it’s that reality—that reality that endless growth on a finite planet is a kind of dream—that forces us to confront the protection of those things most valuable to us, including love.

Tim Jackson is Director of the Centre for the Understanding of Sustainable Prosperity (CUSP) and Professor of Sustainable Development at the University of Surrey in the UK. For over three decades, he has pioneered research on the moral, economic and social dimensions of prosperity on a finite planet. His landmark book Prosperity without Growth (2009/2017) was a Financial Times book of the year, and UnHerd’s book of the decade. It appeared in 17 foreign language editions worldwide. In 2016, he was awarded the Hillary Laureate for exceptional international leadership in sustainability. In addition to his academic work, Tim is an award-winning dramatist with numerous radio-writing credits for the BBC.

Sanjena Sathian on Writing into Obsessions You'd Rather Avoid 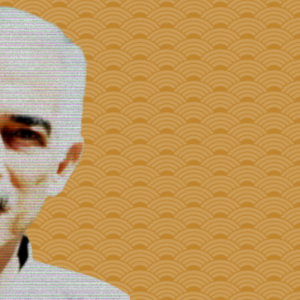 It’s late 90s Baghdad: with a trembling heart and weak joints, Ra’ad Abdulqadir, the editor of Aqlam literary magazine,...
© LitHub
Back to top