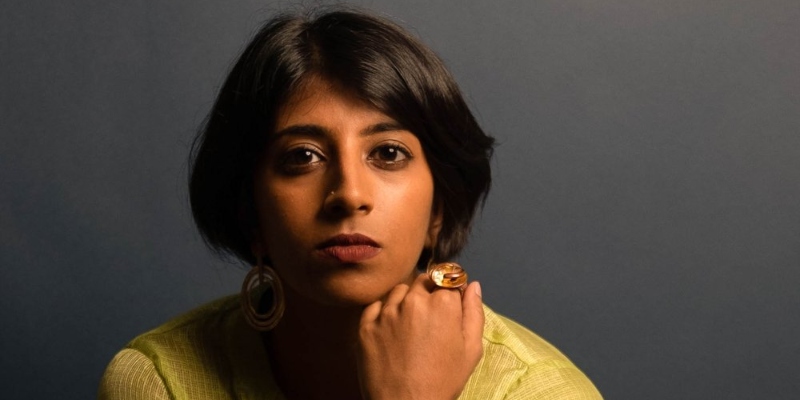 Sanjena Sathian on Writing into Obsessions You’d Rather Avoid

This week on The Maris Review, Sanjena Sathian joins Maris Kreizman to discuss her new book, Gold Diggers, out now from Penguin Press.

*
On the obsession with identity:

*
On the significance of gold:

I looked at the histories of [alchemy and the California Gold Rush], but I already had this contemporary story about gold theft, so I started with just the very material. Gold is everywhere in Indian households; I’m wearing gold earrings right now. And the reason Indians have so much gold is that it’s cheaper there, and also Indian gold is pretty high quality, and it’s just unvarnished. The fact that it can survive so much and it’s so cost prohibitive to make has just made it this metal that doesn’t need symbolic stuff thrust upon it because it already captures the imagination. So it was enough to say, “There’s a shiny thing. My characters are going to want to steal that.”

A Paul and Daisy Soros fellow, Sanjena Sathian is a 2019 graduate of the Iowa Writers’ Workshop. She has worked as a reporter in Mumbai and San Francisco, with nonfiction bylines for The New Yorker, The New York Times, Food & Wine, The Boston Globe, The San Francisco Chronicle, and more. And her award-winning short fiction has been published in Boulevard, Joyland, Salt Hill, and The Master’s Review. 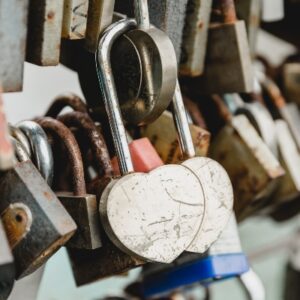