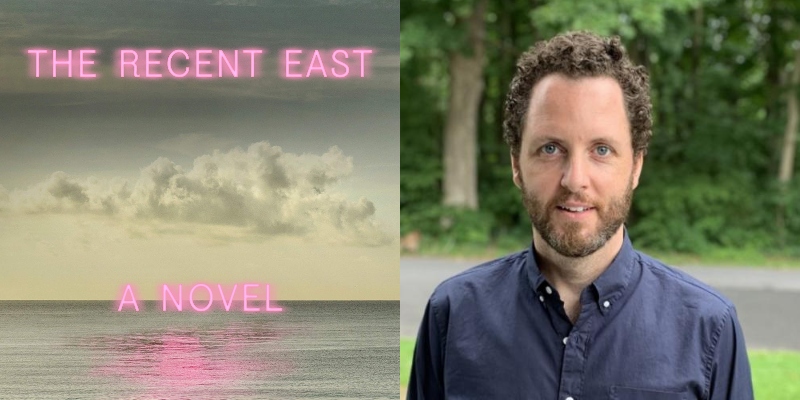 In Conversation with Jackson Howard on Well-Versed

On this week’s episode of Well-Versed, FSG/MCD associate editor Jackson Howard talks with Thomas Grattan about his new book, The Recent East, which follows a mother and two teens as they navigate a new life in East Germany.

Jackson Howard: You and I talked about this when I bought the book, but it’s important to me as a queer guy to publish different types of queer stories that aren’t the kind of traditional coming out story that we’ve been served so many times that is just full of pain and abuse and violence, and that’s like one individual fighting against a horrible world. I mean, that is true for a lot of people, in fiction and in real life, but I guess I had read enough masochistic coming out stories to not want that. Michael, who’s arguably the main character—or one of the main characters of your book—his coming out story is at once very universal, but it’s also very specific to his quirks and also the circumstances of his time and of his family and of where he is in the world.

For me, the most memorable part is he goes to Berlin for Pride when he’s a young man, with his straight cousin, and has a night of antics, and I really loved that. He’s kind of feeling overwhelmed and excited, but also sad, lost kind of in the midst of this huge mass of queer people. It was really moving to me. And it felt like a different type of book. What I also appreciated is that this isn’t a story that has a perfectly wrapped up happy ending. I mean, we get to a calmer place by the end of the book, but a lot of things have broken along the way. And I feel like Michael’s relationship with his body and his queerness, in that sense, it’s not like he ends in squalor at death, and it’s not like he ends up married with a white picket fence. It’s more of a complex negotiation and reconciliation with reality. I really appreciated that. That was one of the big things that drew me into the book, because I certainly love editing books that I don’t see myself in, but it’s also still great to see that, and I identified with Michael so much when I first read the book. I think you’re probably going to hear a lot of that once the book comes out.

Thomas Grattan: I feel like he’s the character probably in the book who has the biggest capacity for joy in a way. He’s a very joyful character. And I think this move to this weird, sort of half-abandoned city in East Germany for him actually ends up being a very liberating thing. There are some issues and there’s certainly drama and complication, and yet there’s something very expensive about him as a character. And that was really fun to write. So I think that became really interesting. Whereas I think the other two main characters, Beate and Adela, are a little more muted. There’s something about him; he really fills the space. Even in moments when things were really hard and difficult in the story, I feel like there’s this particular wit and this worldview that I really enjoyed. I enjoyed exploring a story where there is pain and sadness and difficulty, but there’s also a lot of joy and exploration at the center of it. Especially in contrast to the other two characters, I think that’s very necessary in the narrative, for him to engage with the world of the story really differently.

Thomas Grattan’s short fiction has appeared in several publications, including One Story, Slice, and The Colorado Review, has been shortlisted for a Pushcart Prize, and was listed as a notable stories in Best American Short Stories. The Recent East is his debut novel. He has an MFA in Fiction Writing from Brooklyn College and has taught middle school English for more than a decade. He lives in New York City.

On the First All-Black Parachute Infantry Battalion, the Triple Nickles 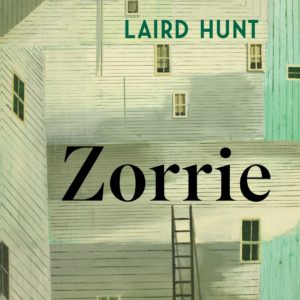 Zorrie Underwood had been known throughout the county as a hard worker for more than fifty years, so it troubled her when...
© LitHub
Back to top