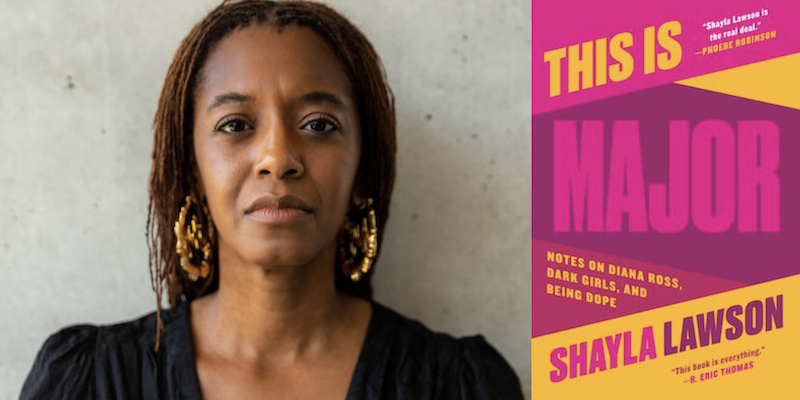 Megan Labrise on One of the Finalists for Autobiography

This Is Major: Notes on Diana Ross, Dark Girls, and Being Dope by Shayla Lawson (Harper Perennial)

“The color of this book is Grace Jones / strapped into an electrical socket. The patron / saint, a black & white photograph of Diana Ross / enjoying a rib…”

The first chapter of Shayla Lawson’s electric memoir This Is Major: Notes on Diana Ross, Dark Girls, and Being Dope opens with these vibrant lines. Subsequent shout-outs to black women, femmes, and girls—modern and historic, famous and familial (“This book’s favorite gang sign is FKA twigs. / This book wants a selfie with Deana Lawson’s / living room…”)—announce the author’s intention to construct a space where they are centered and celebrated. Poems, essays, in-jokes, and a screenplay are the building materials for this exquisite theater-in-words. And the marquee reads: WE ARE MAJOR.

Lawson, who is author of three books of poetry (A Speed Education in Human Being, PANTONE, and I Think I’m Ready to See Frank Ocean) and director of Creative Writing at Amherst College, artfully orients her life in the grand tradition of black women who imagined bright and complex futures for themselves, despite our country’s refusal to recognize the full spectrum of their potential and amplitude of their worth. From a poignant account of her time as a cast member in a teen touring production of Ntozake Shange’s For Colored Girls Who Have Considered Suicide / When the Rainbow Is Enuf to the dazzling antepenultimate essay on the legendary Diana Ross, This Is Major is “a hilarious, heartbreaking, and endlessly entertaining homage to black women’s resilience and excellence,” Kirkus writes (starred review). And the star says: READ THIS BOOK.

Lawson is a major talent.

Megan Labrise is the editor-at-large of Kirkus Reviews. She hosts the weekly podcast Fully Booked, writes the biweekly column “Field Notes,” and interviews hundreds of authors each year. In 2015 she judged the Kirkus Prize for Fiction, one of richest literary awards in the world, with author Colson Whitehead and bookseller Nicole Magistro. She is a graduate of Reed College and NYU’s Arthur L. Carter Journalism Institute, a former newspaper reporter, and a food writer. Her work has appeared in Edible Hudson Valley, Epicurious, Gourmet Live, Guernica Daily, Salon, and other publications. She lives in Portland.

Priyanka Champaneri on Setting as the Genesis of Her Novel 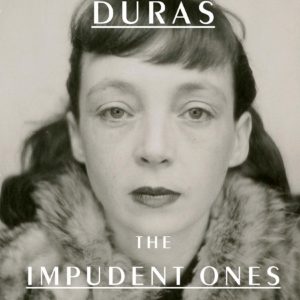 Maud opened the window and the distant sounds of the valley filled the room. The sun was setting. It left in its wake massive...
© LitHub
Back to top