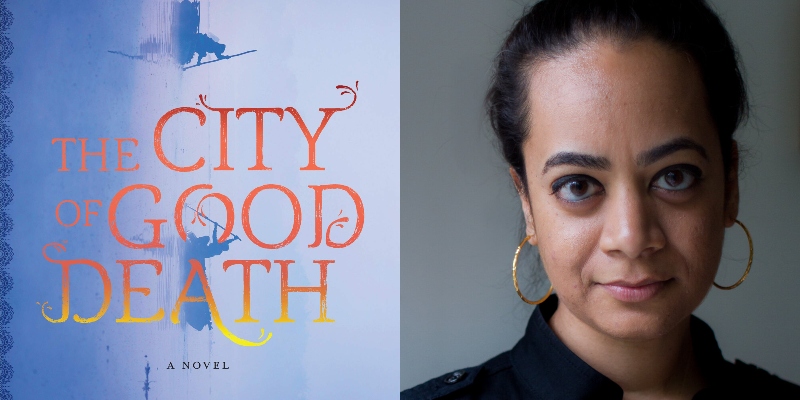 Priyanka Champaneri on Setting as the Genesis of Her Novel

This week on First Draft, Priyanka Champaneri joins Mitzi to discuss her new book, The City of Good Death, out now from Restless Books.

Mitzi Rapkin: What was your inspiration for The City of Good Death?

Priyanka Champaneri: I really started out with setting. Setting was really, really pivotal to precipitating the entire genesis of this book. I had a friend who had sent me a Reuters article a year after I was out of college; the title of the article was Check in and Die in Two Weeks or Get Out. And it turned out to be about the death hostels in Banaras. I’d grown up in a Hindu household, so I knew that Banaras had an importance within that school of philosophical thought, but I had never really given more consideration to it or bothered to unpack it. But then reading that article and reading about the death hostels, and the fact that these very, very in a way logical places existed, these places where a pilgrim who really had that wish to be able to die in the city, they could go and have shelter, while they completed this; and the fact that making a trip like that—it’s very intentional to be in your village one day and then suddenly wake up and your family’s like, “Oh, it’s  time to go.” And knowing that that person is traveling to the city and they are never, ever coming back, not even just on the level of not coming back for this particular life, that life is going to end. But just the idea that they’re really never coming back, they’re going there with the intent of ending that cycle of reincarnation completely.

A lot of that spoke to me on a few different levels. I think one is, I mentioned growing up in a Hindu household, so I was really steeped in this culture, and in this way of thinking, and in this school of philosophy in terms of guidelines for how you might try and live your life or how you might try to ease the unbearableness of existence at times. But at the same time, I was born in Virginia, raised in America, so very much surrounded with this predominantly Judeo-Christian culture, where death is perhaps viewed or seen or treated a little differently. And certainly, the morning rituals are different, the grieving process is different. Coming to terms with it, takes a different path. Not to say that either one is right or wrong, but they are very different.

And so, I could see this city and the setting of the hostels from both of those points of view. The Hindu part of myself saw it as something very logical and practical. And of course, it makes sense; it’s a necessity, almost. But then the part of me that was born here and familiar with another side of the world could also see the novelty in it, or the strangeness in it. So just the setting itself was really attractive to me, and Banaras too, the more I started reading about it. I have to give the big caveat of the fact that I haven’t actually visited Banaras physically. I’ve been a traveler, a tourist, to India several times in my life, but I’ve not yet made it to Banaras. So I had a lot of misgivings even starting to write a story based in that city. I didn’t feel like I was the right person to tell it for a lot of different reasons.

But I started to do a lot of reading and a lot of research on the city because I was just really curious. I wanted to know more about these places. And I just wanted to know more about the city. And I think a lot of people who have physically been there tell a similar story of falling in love with it because of how multifaceted it is, because of a lot of different reasons. You know, you see those common pictures of people on the ghats, of the funeral pyre constantly burning. The contradiction that exists in the city, these two things that are opposing elements that exist side by side, was also a really, really strong pull for me. So, for example, funeral pyre is constantly burning on the ghats. It’s the city of death. And when you think of a title like that, that probably brings to mind like a really gloomy, bleak sort of setting. But the city itself is just exploding with life on so many different levels. And I loved that dichotomy, the two different things. I went into writing the book not only wanting to write a bit of a love letter to this city, which I have yet to visit, which I know sounds a little strange, but also just wanting to show this coexistence of opposing elements that I had seen on the different trips that I had made to India.

Priyanaka Champaneri is the author of the novel The City of Good Death, which won the Restless Books Prize for New Immigrant Fiction Writing in 2018. Champaneri received her MFA in creative writing from George Mason University and has been a fellow at Virginia Center for the Creative Arts several times.

Marina Abramović on the Art of Encountering the Body 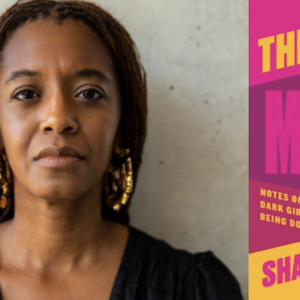