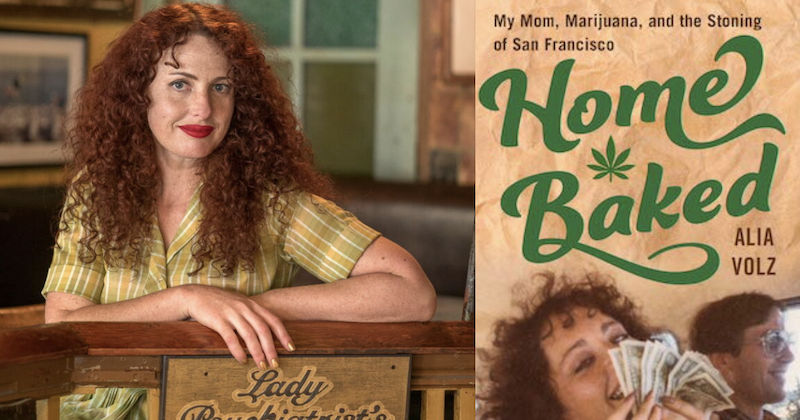 Stephanie Burt on One of the Finalists for Autobiography

Ample, skillfully researched, and cleanly narrated, Volz’s debut is really five books in one. It’s the story of her mother Mer’s adult life, from nearly carefree privilege at the University of Wisconsin to a hippie menage in 1970s San Francisco, where she and her closest buds (pun intended) worked together to build the regionally beloved marijuana brownie business Sticky Fingers. It’s the tale of Alia’s childhood in an industry that could have landed her parents in prison: Mer and her partners protect and cherish protecting Alia, but fail to finesse a father who prefers his epilepsy-driven religious experiences to reliable parenthood. Her story is also the Bay Area’s story in those years, as the hippie destination grew into a center for gay America and reactionary, sometimes violent locals pushed back. It’s part of the story of pot, more generally, as prohibition combined with insistent demand to raise prices, endanger growers, and transform a broad-based, just-barely-underground market.

And—in a hard left turn that many readers will anticipate—it’s the story of HIV/AIDS in the United States, when a gay paradise turned into a space of mourning and mutual aid, and part of the aid came in appetite-stimulating, pain-suppressing, uncommonly effective (but still illegal) hash brownies. Alia in tow, Mer and her peers travel among San Francisco, Humboldt County and Marin, connecting an essentially agricultural project to an urban counterculture; they also weave together less and more responsible ways to raise a kid, almost as Volz herself weaves together her archives of the post-hippie-era Bay Area with her own vivid memories.

Can Business Play a Role in Saving Democracy? 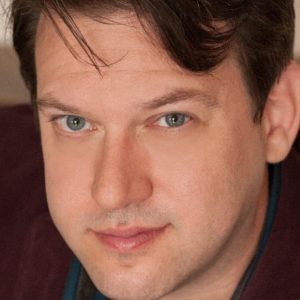