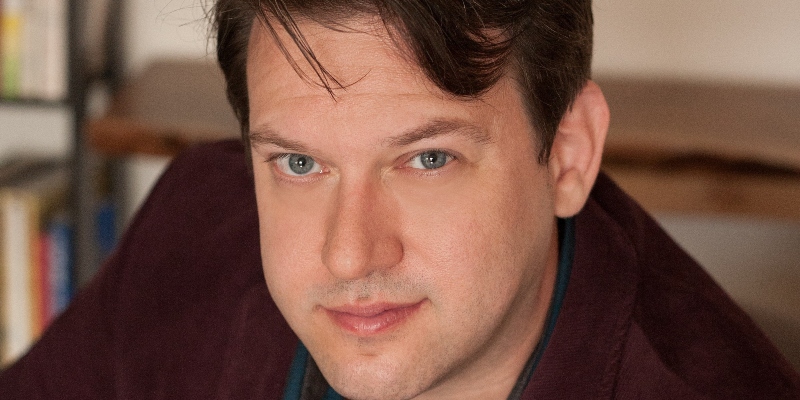 On the twelfth episode of the third season, Mark Russell reads from his comic Second Coming, with music provided by Epidemic Sound.

In 2015, Mark Russell made his comic book debut with his critically acclaimed reboot of the 1973-74 comic Prez about a teenager who is elected to serve as President of the United States. Following Prez, Russell was hired to write The Flintstones comic book series for DC Comics, winning two Eisner Awards, including Best Limited Series and Best Humor Publication. Russell followed up with another DC venture titled, Exit, Stage Left!: The Snagglepuss Chronicles, reinventing the titular Hanna Barbera character as a gay southern gothic playwright living in 1950s New York. For this, Russell won the 2019 GLAAD Award for Outstanding Comic and was nominated for the Eisner Award for Best Writer and Best Limited Series.

Music in this episode was provided by Epidemic Sound and includes the following artists: Da Sein, Dylan Sitts, and LoFive.

Literati Kids is a try-before-you-buy subscription book club. Each month, Literati delivers five vibrantly illustrated children’s books bringing the immersive magic of reading right to your home. Head to literati.com/storybound to find 25% your first 2 orders. This episode is brought to you by:

Great Courses Plus is the premier video-on-demand service for lifelong learners. Storybound listeners get a month of unlimited access for free by going to thegreatcoursesplus.com/storybound. 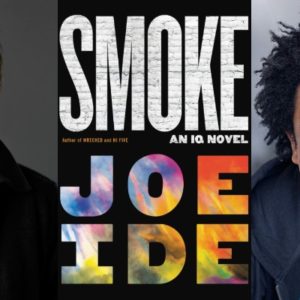