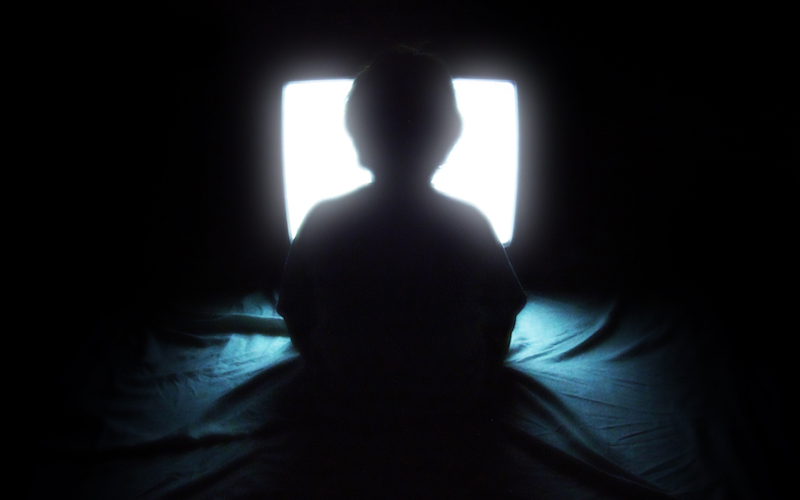 This Twitter thread of dream book adaptations is the perfect post-long weekend read.

Hey, we’re all easing back into reality after the long weekend, so why not enjoy a lighthearted Twitter thread in which no one’s feelings get hurt? This morning, Rachel Syme asked a very nice, breezy question about dream-adaptations, and Twitter responded in kind! What a treat!

Phoebe Waller-Bridge adapting THE LAST SAMURAI would be pretty perfect

and Kaitlyn Menza voted The Secret History as miniseries (turns out Warner Brothers acquired the rights to The Secret History way back in 1992 and it has been tied up for various reasons since then, but this is dream-adapting, so who cares?).

A number of people voted for The Amazing Adventures of Kavalier and Clay (which would be sprawling to stay the least), and my own personal vote goes to Prep, as suggested by Margaret Bonaparte.

Prep by Curtis Sittenfeld would be so good as an HBO mini series.

Several people suggested their own books, and I admire their confidence! The whole thread is worth a read (particularly if you work in development). Get on it, Hollywood! People really hate that small-headed, long-legged Sonic!