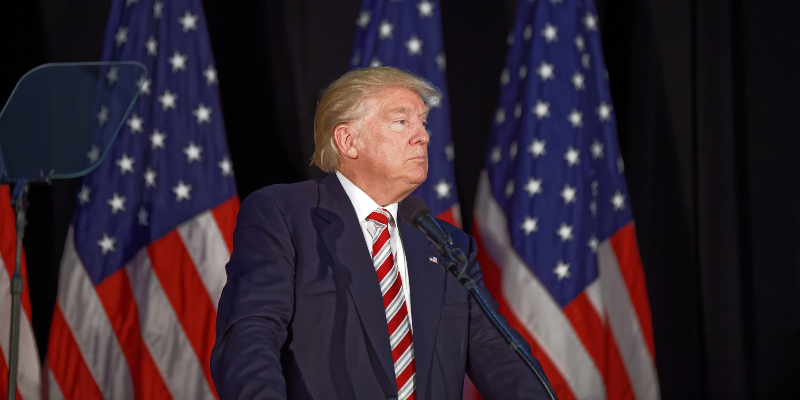 Alan Hirsch in Conversation with Andrew Keen on Keen On

On today’s episode, Andrew talks with Alan Hirsch, professor and author of A Short History of Presidential Election Crises, about why this current moment is not the fifth presidential election crisis.

Andrew Keen: Alan, is 2020 the fifth crisis in the American electoral system, or is it just the last episode of the Trump reality television show?

Alan Hirsch: If those are the choices, it’s the second. Actually, I tell people this is not an election crisis; it’s a manufactured political crisis. An election crisis is one where after the voting is done, we don’t know who won. And in the worst crises in our history, which is 1876 and 2000, there was no reliable means for determining who won. But now we know who won. That’s not really up for dispute. But we have a president who refuses to acknowledge that reality and possibly is willing to go to great lengths to try to impose his own reality, and that’s the crisis, if there is one. It’s not the election, which was actually very well administered and produced a fairly clear outcome. It’s the aftermath, in which the president has chosen for political and personal reasons to try to create a crisis.

Andrew Keen: If it’s not a crisis of the electoral system, might it be seen as a crisis of American democracy?

Alan Hirsch: Yes, in the sense that the Electoral College creates a lot of these problems. However, it seems to me we have a crisis of Trump. If anyone else were in his shoes, this election would be behind us. There would be a transition taking place, and we might be talking about reforming the Electoral College or expanding mail voting or this, that, or the other thing. But we wouldn’t be talking about is the guy going to leave? Is there going to be dual inaugurations or some other crazy political science kind of novel playing out in our country? But I think this crisis really owes itself to the character of the person in the Oval Office, not to our electoral system, even though that system could surely be improved.

Alan Hirsch, Instructor in the Humanities and Chair of the Justice and Law Studies program at Williams College, is the author of a number of books including Impeaching the President: Past, Present, and Future (City Lights) and For the People: What the Constitution Really Says About Your Rights (Free Press) (coauthored with Akhil Amar). He received a J.D. from Yale Law School and B.A. from Amherst College. His work has appeared in the Washington Post, Los Angeles Times, Washington Times, Newsday, and the Village Voice. Hirsch also serves as a trial consultant and expert witness on interrogations and criminal confessions, testifying around the nation.

What Happened to the Classic Western? It Got Better 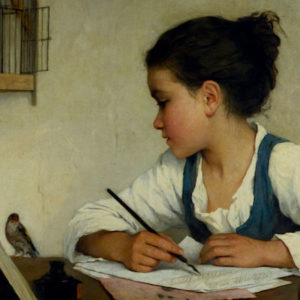 This spring, stuck in my house with a newborn baby in the early days of the pandemic, which kept me panicked in the weeks...
© LitHub
Back to top