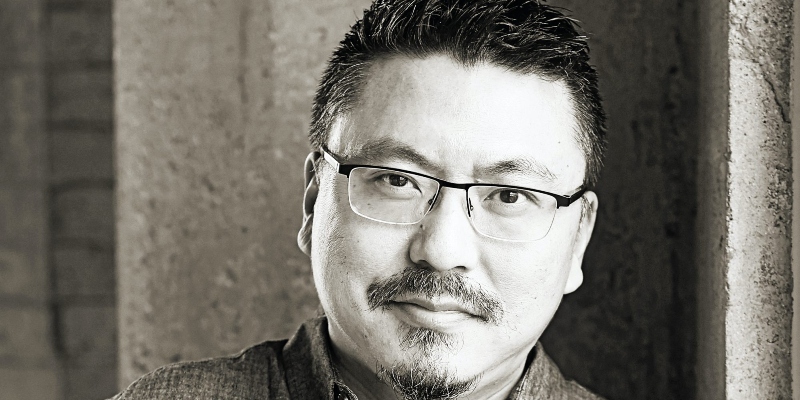 In this episode, Jordan talks to James Han Mattson, author of Reprieve, about a trip to Korea to find his birth family and about harnessing messiness to create fiction that feels real.

James Han Mattson: I feel like before Korea, I was actively avoiding writing about fracture and race and identity. And while I was in Korea, I realized that this is what I need to write about, because this is where my soul is, essentially. So when I was in Korea, I started writing my first novel, which is about a teenager who ends up shooting one of his classmates and then kills himself after, like after a prank. And it has to deal with him coming to terms with his sexuality, and it talks about how technology can separate us and bring us together at the same time. The ideas in my work before Korea were just a little bit less dense, perhaps. It’s not that they weren’t important, but I think after Korea, I just wanted to focus more on the things that I just talked about.

Jordan Kisner: I’m curious to know when you knew that you wanted, that you really needed, to turn some of what you were experiencing in Korea into not just a personal experience but also put it into your art, into your writing. I don’t expect it to be as pat as like, “Well, there was this day when I woke up from a dream where someone was telling me…” But I’m curious if it did feel like a conscious dawning awareness.

James Han Mattson: I don’t know if there was an actual moment where I decided that I needed to take all of the stuff that I was experiencing in Korea and sort of harness that and create art out of it. I think a lot of it is more in retrospect, and seeing the way that my writing shifted during Korea and after Korea, and trying to figure out why that actually happened and examining my life then and what was going on in my life that what would cause this shift. It’s more of a retrospective, to be honest.

He is the author of two novels: The Lost Prayers of Ricky Graves (Little A: 2017) and Reprieve (William Morrow/Harper Collins and BloomsburyUK: 2021), which was a Fall 2021 Book Pick by The New York Times, The L.A. Times, The Chicago Tribune, O Quarterly, Esquire, and Entertainment Weekly, among others, and was featured on the TODAY show. He is currently the fiction editor of Hyphen Magazine.

Mikhal Dekel on Anna Karenina, Dubliners, and A Room of One's Own 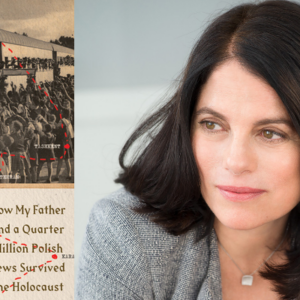 Mikhal Dekel on Anna Karenina, Dubliners, and A Room of One's Own